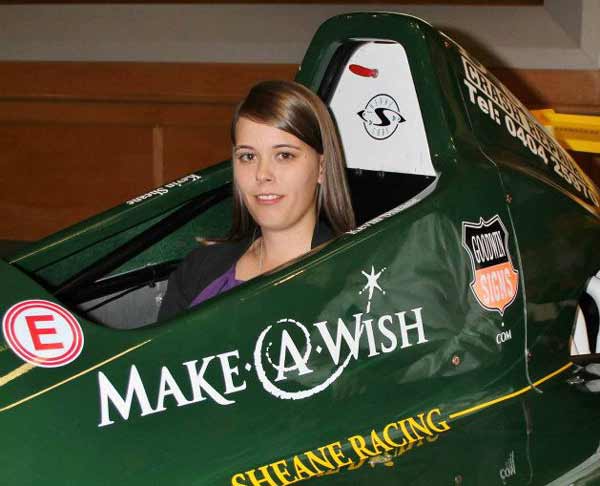 Jennifer is a native of Newcastle Co. Down and it is here that her love for motorsport began.  At her local circuit Kirkistown, Jennifer worked as a marshal at race and rally events. Over the years, her work as a motorsport marshal took her as far as Brands Hatch in the UK for DTM and the world famous Le Mans 24-hour race in France.

A taste of track action in 2007 moved Jennifer centre stage when she had an opportunity to drive Formula Vee in Kirkistown, thanks to an initiative by David Sheane of Sheane Cars to encourage new people into the sport. Since then, Jennifer has gone from strength to strength re-writing the history books along the way.

In 2012, Jennifer returned to the team she began with and joined  the Formula Sheane Championship with Sheane Cars. Her first outing was at Bishopscourt race circuit in Northern Ireland, a circuit which had not seen car racing for over 40 years and is located just a stones-throw from where she grew up. Joining this championship was another milestone for Jennifer, as she became the first woman to race in this super competitive championship. 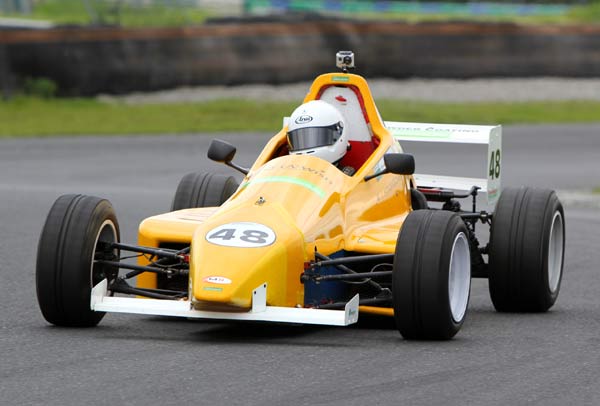 Formula Sheane – Fastest one make racing series in Ireland. Formula Sheane have a top speed of 150 MPH and will reach 60 MPH in just 4 seconds.

May 2012 – Competed at the Bishopscourt Races. Became the First woman to Race a Formula Sheane.
Fast facts