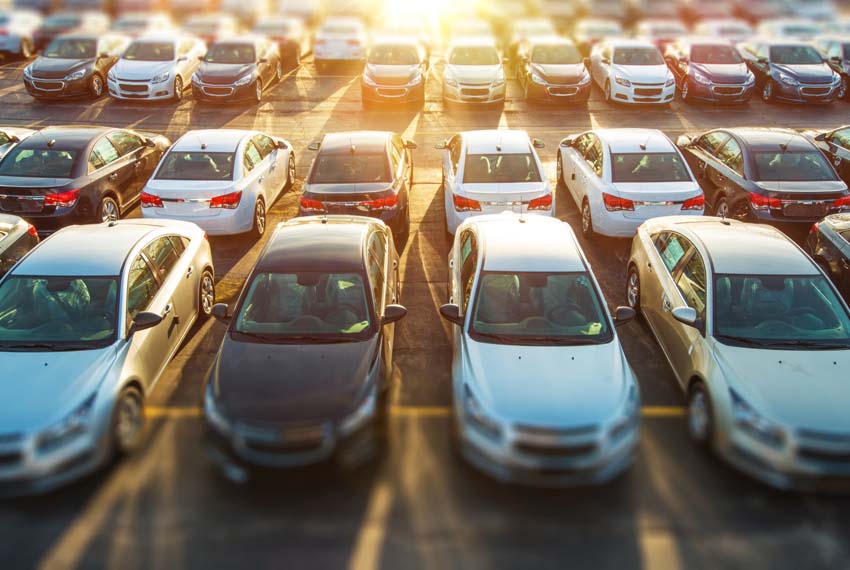 GB Stickers who needs them?
UK-registered cars will need to display a GB sticker when driving outside of the UK including in the Republic of Ireland after Brexit. The rule will apply to drivers even if their number plate includes a GB logo.

Will I need a Green Card to take a car to the UK?
Currently, when you take your car to any country within the EU including the UK you are covered by the terms of the EU Motor Insurance Directive (MID). Essentially what this says is that anyone who holds a motor insurance policy in an EU country is covered to drive throughout the entire EU. However if the UK exit on October 31st without a deal this directive no longer applies in the UK. For this reason, an international insurance document known as a Green Card would be needed as proof of motor insurance coverage. However, following an agreement between insurers here and the UK dept of transport, motor insurance discs will be sufficient for proof of insurance. But all non-Irish EU registered cars will need a green car if travelling in the UK including Northern Ireland.

What about a UK Driving Licence?
The advice from the NDLS is that people with a UK Driving Licence living in Ireland are advised to exchange their licence for an Irish one in advance of Oct 31st.  If there is a no-deal Brexit, then after this date, if you are living in Ireland, your UK driving licence will no longer be valid to drive here and you will need to apply for a learner permit. It can take 30 days to process a licence exchange for any country. The exchange of UK licences for Irish licences is currently taking 10-15 days.

Can I still import a car?
Over 100,000 used cars were imported last year from the UK and Northern Ireland. A no-deal Brexit would mean that UK car exports to the EU would become subject to a 10% tariff under World Trade Organisation rules. There would also be VAT Charged. The customs duty is applied first and then the VAT is charged, which means the VAT will be charged not just on the price of the car, but also on the duty as well. So 10% + 23%. VRT will also be applied in the same way that it is currently.  If there is an agreement by Oct 31st, then the transition period begins and the current situation would continue for a specific time. What happens after that will depend on what the deal indicates.

What if I have a valid MOT can I exchange it for a NCT?
Under new EU rules that came into force in May 2018 you can now swap a foreign roadworthiness certificate for an NCT disc provided the existing document is still valid and in date. The move was designed to harmonise vehicle inspection across the EU. However in the event that UK leaves the EU on 31st October they will become what is called a ‘third country’ as such the current legislation does not extend to recognising certificates from ‘third countries. Over the coming week, NCTS will be updating website FAQ’s to advise customers of same. There will also be an updated notification at the VRT centres advising that any applications received post 31st October will not be processed and the vehicle will be subject to a full Irish NCT test.

Will the price of new cars rise?
Cars coming into Ireland from Europe through the UK will NOT be subject to tariffs so new car prices will not increase in Ireland due to Brexit. Goods moving from Ireland to another Member State via the UK, or vice versa, post-Brexit, can move under the Customs Transit procedure. Once Union goods are moving under the Customs Transit procedure, from one Member State to another, through a third country, no duties or taxes will be applicable on arrival into the State. However new cars coming from the UK will be subject to tariffs but the number of cars involved is likely to be small given the alternatives available to car distributors and the few distributors with manufacturing plants in the UK.

What about Fuel?
According to a 2017 SEAI report on energy security, 49% of refined fuel product is imported from the UK, which in the event of a hard Brexit would most likely be subject to a tariff of at least 3% under WTO rules for petroleum products and this would be passed onto consumers at the pumps. However, of more concern is the UKPIA (UK Petroleum Industry Association) has warned that exiting the EU without a deal could put the fuel supply chain at risk if that happens our supply chain will also be disrupted.

Are Car repairs likely to cost more?
The price of car parts will rise as they will be subject to a tariff of up to 4.5% if they are coming from the UK. Parts manufactured in the EU but distributed into Ireland from a warehouse or distribution centre in the UK would have no tariff but would be subject to long delays as customs would need to be cleared and increased costs will be passed on to consumers. 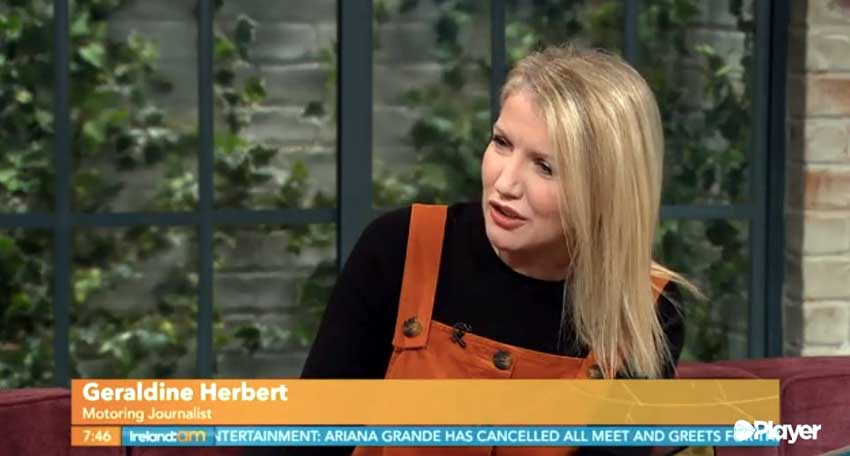