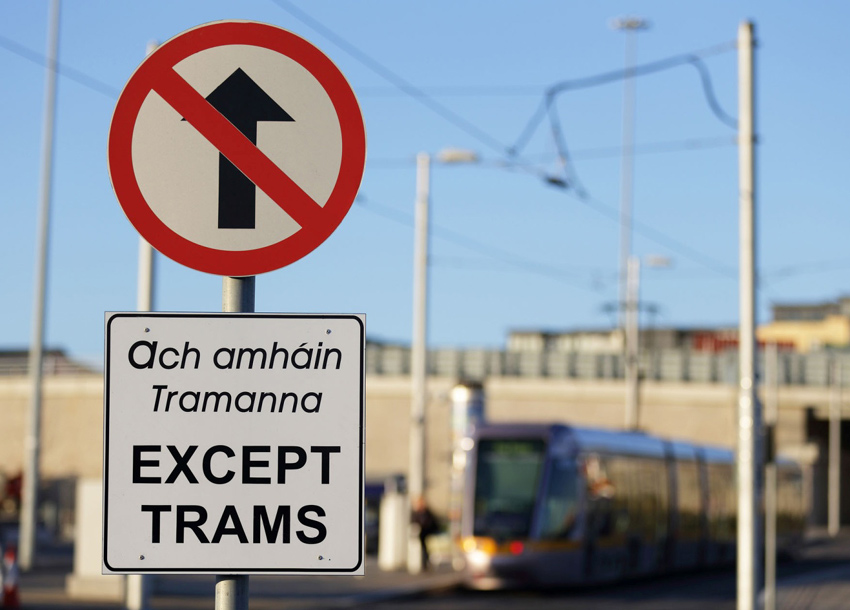 Why are they in use?
It is in response to the large number of collisions that occur between road vehicles and trams but particularly at this junction

How do they work?
The camera  is linked directly to the Garda PULSE system will capture the registration place of any vehicle that breaks the red light.

What happens if you are caught breaking a red light?
Motorists who break the red light at this notorious black spot and who are captured on camera, will automatically receive three penalty points and a fine of up to €120. If you go court and are convicted the number of penalty points awarded increases to 5.

Are there any plans to roll out this system elsewhere?
It is the first such system in Ireland and if it proves successful it may be rolled out to other junctions

Where else in the world are they used?
These automated systems are extensively in the United States but after two decades of continued growth they number of red light camera schemes are now on the decline.

Are they a success?
Yes but not without controversy; while they have contributed favourably to a reduction in right angle collisions opponents argue that these systems increase the likelihood of rear end impacts casting doubts on claims that the cameras improve safety.

What are the main objections to them?
There are two main concerns

To find out more listen back to discussion with Matt Cooper on the Last Word about the use of Red Traffic Cameras with Geraldine Herbert and Chief Superintendent Aidan Reid, head of Dublin’s Traffic Corp here

New Champion for Motorists in Ireland

Put Your Lights On

The Lure of the Red Carpet