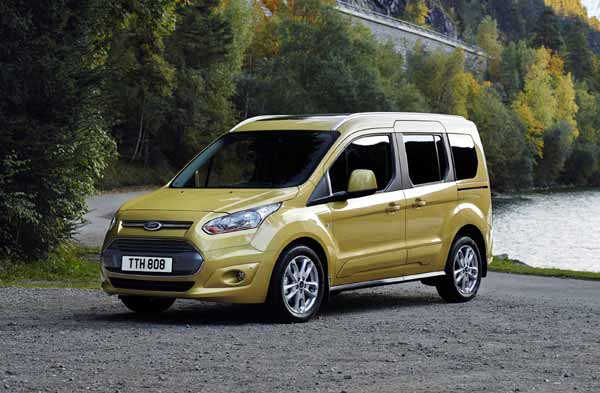 From superminis to supercars, they are all here, our A to Z preview of what’s heading our way in 2014 – Part two  – Ford to Land Rover

Ford
Ford will start the year with the launch of the Tourneo Connect , a car that will broaden Ford’s MPV range even further, it will be available in a choice of five or seven seats with a starting price of €23,900. The new Fiesta-based SUV the EcoSPort will be launched in May. Prices as yet are unconfirmed but we would expect a starting price in the region of €22,000. Rumours suggest a new five door Ka has been spotted testing  so it may make an appearance at some stage in 2014 or early 2015.  Arguably one of the most important cars of 2014 the new Ford Mondeo arrives at the end of the year. The first model built on Ford’s new global CD-segment platform, the all-new Mondeo will be available in five-door, estate and four-door versions. Ford will offer the Mondeo with 1.0-litre EcoBoost petrol engine, a 1.6-litre diesel and also introduce a first-in-class four-door petrol hybrid electric vehicle.

Honda
New to the market for Honda in 2014 is the CR-V 1.6 i-DTEC just launched this month priced from €31,995 with CO2 of 119g/km.  There are new special edition models of the Jazz for 2014, including the sylish Jazz Si, complete with sports body kit and dynamic suspension pack. In Spring a tourer or estate version of the Civic will arrive powered by the 1.6 i-DTEC. 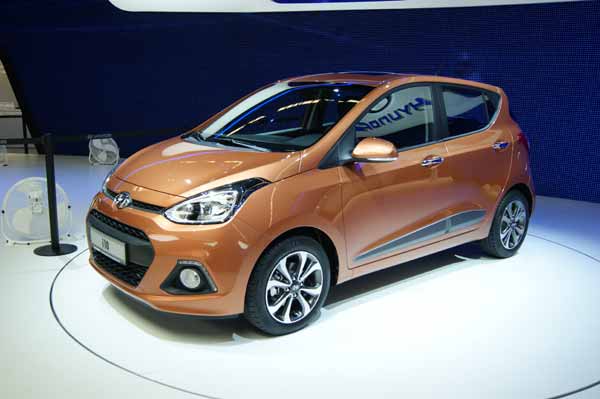 Hyundai
A facelifted ix35 has just arrived in dealer showrooms with a starting price of €25,495 but the i10 will be the focus of the Korean firm’s attentions in early 2014. The all new generation  i10 will launch in early January and will retail from €11,995. Longer, lower and wider than the previous model it boasts best in class for legroom and has a boot-space of 252 litres. It will be available in 1.0 litre manual and automatic version.

Jaguar
Jaguar’s stunning F-Type Convertible launched earlier this year is to be joined in March by a hard-topped Coupe version. A new sports saloon is also expected at the end of 2014. 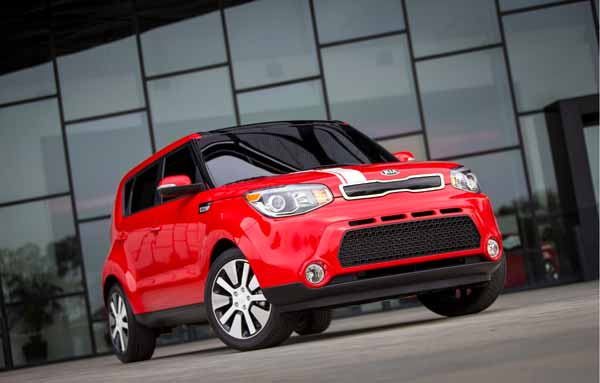 Kia
A new Soul, Kia’s urban crossover is due here in 2014. Debuting at the recent Frankfurt Motor Show it promise improvements to refinement and driving dynamics. Sharing a platform with the Kia Cee’d it is likely to be powered by Kia’s 1.6-litre GDi petrol and CRDi diesel engines  with the choice of  a six-speed manual or six-speed automatic transmission.

Land Rover
It’s been a busy year for Land Rover with new versions of both the Range Rover and Range Rover Sport launched. In contrast 2014 begins at a quieter pace.  2014 sees the Evoque and the Discovery each getting a revamp. The Range Rover Evoque gains some new fuel saving features including an all-new nine-speed automatic gearbox while the Discovery also benefits from a nip and tuck.  In addition to new “Discovery” badging on the outside, under the bonnet  a fuel efficient 340PS 3.0 V6 S/C petrol engine replaces the  5.0 V8.  There is also an optional single-speed transfer box for revised four-wheel drive powertrain and an eight-speed ZF automatic transmission for all models.  A long wheelbase version of the Range Rover is also on the way.