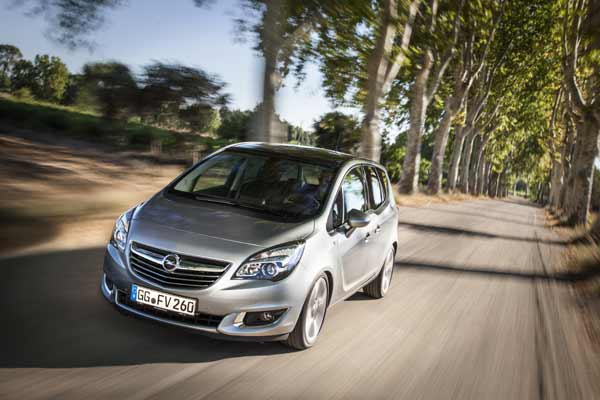 Opel
Opel is set to launch a host of new engines and models in 2014. The newly arrived Insignia, powered with a 2.0 CDTi (140bhp) diesel engine with just 99g/km CO2, it is the most fuel efficient engine in its class. New for 2014 is the new look Meriva with a 1.6CDTi diesel engine and IntelliLink with a seven inch colour touch screen. The new engine is the quietest in its class and features 136bhp that delivers 320 Nm of maximum torque. Meanwhile it consumes just 4.4 l/100 kilometres and emits 116gm/Km of CO2.This new diesel engine debuted in the Zafira Tourer and is expected to be introduced in the Astra Saloon next year.  Opel will also add a new 1.0 litre direct injection engine to the Adam range. 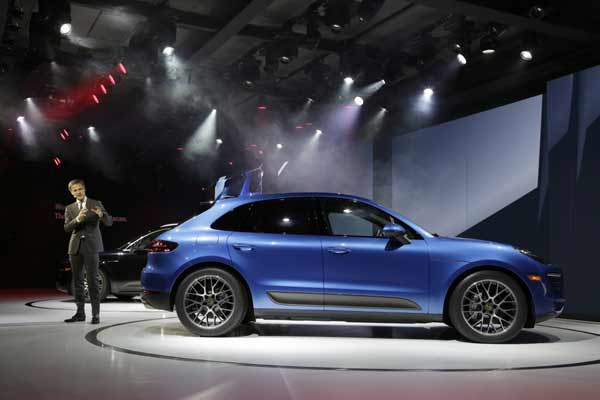 Porsche
Porsche celebrated 50 years of the iconic 911 this year and in 2014 a new rival for the BMW X1, Audi Q3 and Range Rover Evoque, the Porsche Macan will be launched. January sees the arrival of the Panamera Turbo S, a twin-turbocharged 562bhp V8 petrol engine.

Renault
A facelifted Megane ends a busy year for the French car marker.  The refreshed range of Coupe, hatch and grand Megane will be in showrooms from the end of December priced from €18,990. Under the bonnet the dCi 90 engine will be replaced by a dCi 95 engine but crucially will stay in the same tax band. The Zoe will complete the Renault range of electric vehicles when it arrives here in  Summer 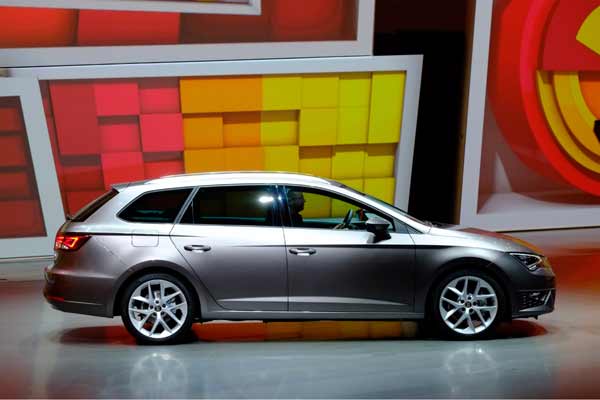 SEAT
Looking to steal some limelight from the rest of the VW Group, SEAT launched the excellent but often overshadowed Leon in 5-door and 3-door SC guise. The tail-end of 2013 sees the arrival of a Leon ST model, which is the first estate version of the Leon. This will come with the usual choices of 1.2-litre TSI (86 and 105bhp) and 1.6-litre and 2.0-litre TDI models with 105, 150 and 180 bhp. Prices are expected to start at under €20,000. This will be followed in the first few weeks of 2014 with their performance variant, the Leon Cupra which is expected to boast power of up to 280bhp, but at pricing more in line with the 220bhp Volkswagen Golf GTI, so in and around €36,000. SEAT will offer the Cupra in 3-door and 5-door guises, but an ST model is also likely. Expect some minor changes to Ibiza and Mii models in 2014 and we should hear more news of a rumoured SUV to rival the Nissan Qashqai.

Skoda
Skoda too has already released most of its new core models in 2013, with a new Octavia and Octavia RS and face-lifted Superb joining the Czech brand’s ranks. Just arriving in showrooms now is the new Skoda Rapid Spaceback. Some important revisions to the Rapid saloon also. All Rapid models now address some of the criticism the car received in terms of cabin plastics quality and more significantly, ride quality. The Rapid’s rear suspension has been revised and it now promises to be a much more appealing offering. A new version of the Yeti arrives in the coming weeks too. The changes are subtle but significant and will breathe new life into what has been a popular model in Ireland.

The Octavia range will be extended in January with the arrival of the Octavia 4×4 and Scout models. The Scout is a rugged, outdoor-friendly version of the Octavia Combi which will be sold alongside the Combi 4×4. There will also be a 4×4 Superb Combi and the RS Hatchback model joining the line-up. The Octavia Laurin & Klement versions are due in June.