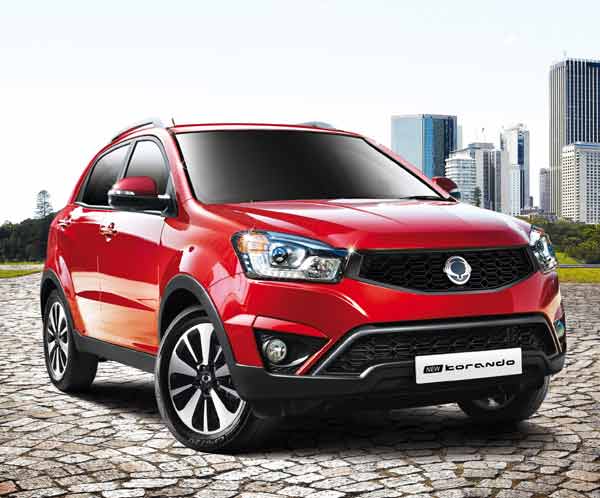 SsangYong
South Korean car maker SsangYong lanunched their Korando, Korando Sport and Rodius this year. A new Rexton will join the range in March. Under the bonnet of the new seven seater is a 2.0 turbo diesel engine with155 bhp. Prices are expected to be in the region of €45,000 and the new addition should enhance the profile and product lineup in Ireland.

Suzuki
An all new SX4 model has just been added to the range with better looks and more crossover-style appeal. At the end of next year Suzuki will introduce a new VW Up and Hyundai i10 rival that is likely to replace the Alto.  March sees the arrival of a new Swift Special Edition with new bumper, chrome surrounds, indicators in mirrors , new alloys and daytime running lights. 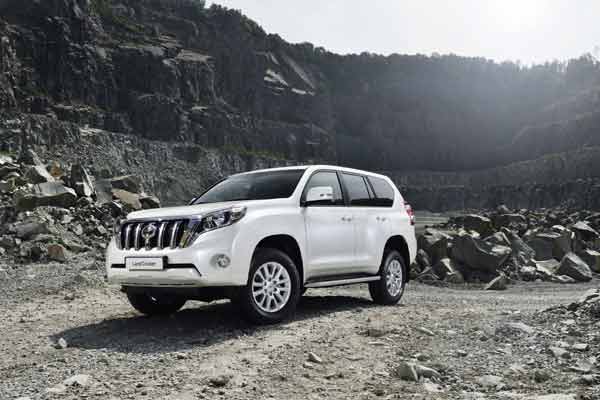 Toyota
From revising cars to launching new ones Toyota has had a busy 2013 with the launch of the RAV4, Auris hatchback and touring versions, Verso, Prius+  and the Corolla. For January 2014 there is also a 5 seater version of the Landcruiser and the RAV4 has a new 2.0L Sol grade and the All Wheel Drive version now comes with a 2.0L engine as well as the 2.2L, which reduces the price by €1,800.  An announcement about new additions to the Toyota range is expected at the Geneva motor show  but Toyota is keeping tight lipped at present.

Volvo
The big news for Volvo next year is the arrival of their new four-cylinder drive-E engines that the Swedish company claim are cleaner, cheaper and more powerful than before. The range includes two four-cylinder engines, one common rail diesel and one direct- injected petrol and will replace the current ones. The output of the diesels range from 120bp to 230bhp and the petrol versions from 140bhp to 300bhp plus. The new engines will be available in the current  S60, V60, XC60, V70, XC70 and S80 models from early next year.

The Drive-E engines are also prepared for future electrification from the start. The compact size of the four-cylinder engines means that the electric motor can be fitted in the front or rear of the vehicle. The battery pack will be located in the centre of the car. 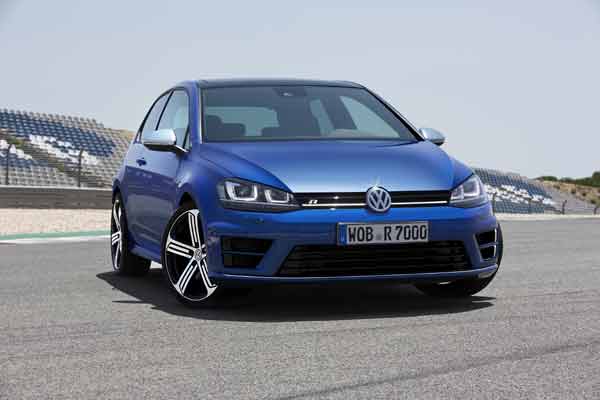 Volkswagen
The new Golf has just netted Volkswagen a host of international awards and it is likely to finish out the year as Ireland’s top-selling model.  There is lots more to come next year for the Golf, a Bluemotion model  with emissions of just 85g/km and the potential for 88mpg joins the range in January followed by the fastest production Golf ever, the 300bhp Golf R will come with a €53,000 price-tag. There will also be a replacement to the Golf Plus, at the moment called the Golf Sportsvan, but it is thought that this name will be changed for the Irish market. This more useful vehicle, will be more compact MPV than merely tall Golf and is expected to wake up Volkswagen’s sluggish MPV sales.

Volkswagen is also expected to join the Electric Car race in the summer with a fully electric version of the Golf. The brand is staying tight-lipped about the details here in Ireland but price-wise, after grants it is expected to cost around the same as a well-equipped Golf Diesel Highline, so around €28,000.

Other news for the VW range includes minor-enough revision to the Polo, Jetta and Scirocco later in the year to freshen up the range. The most important VW due next year will be an all-new version of the Passat. There aren’t too many details just yet but we would expect to see the first images of this car to appear during the summer before a late 2014 launch.