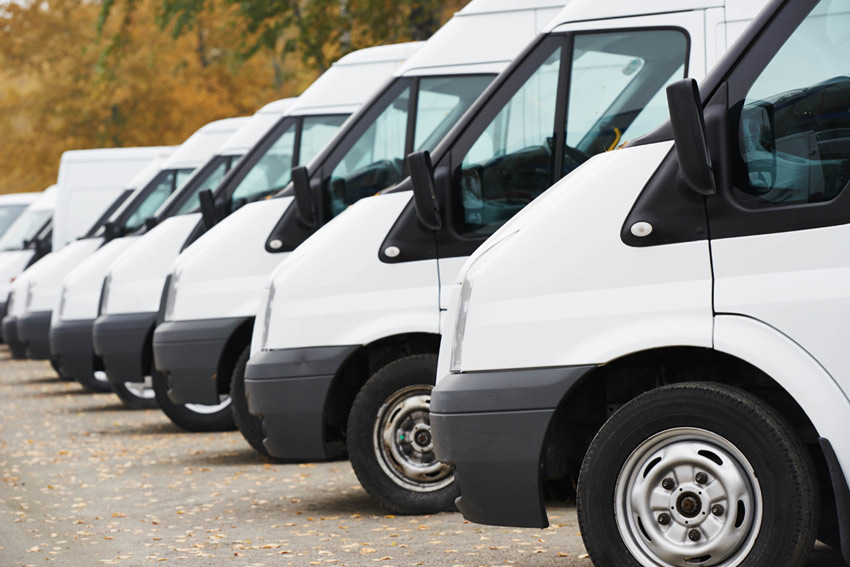 There are all sorts of new commercials to tempt buyers. Suzanne Keane looks at six recent additions to the market 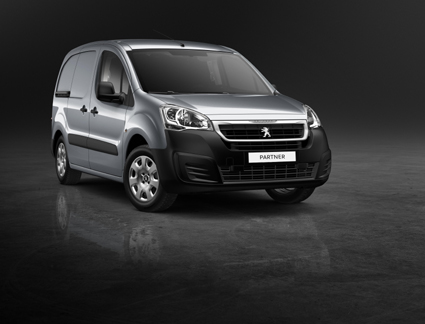 Peugeot Partner
When it comes to compact panel vans the Peugeot Partner has always been a contender and this new facelifted model is no different. On the outside it’s still recognisable as a Partner although a little smoother looking in this guise and inside the cabin the interior layout is extremely versatile. The optional “3 person” front bench allows for an extra passenger and will also split and fold completely flat for transporting longer items. However, due to the open layout of the cab road noise can be an issue especially at motorway speeds. The van tested had the 90bhp engine which was more than adequate for overtaking with plenty of torque for pulling loads around.
The Partner starts from €12,846 ex VAT and the model tested was a 1.6HDi 90bhp Active which will set you back €14,147 ex VAT and consume 5.3l/100km. 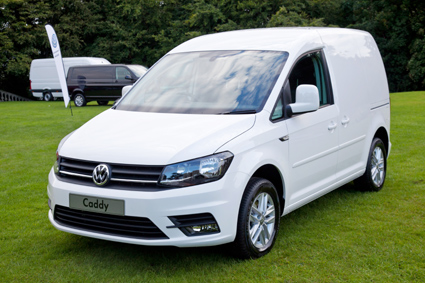 Volkswagen Caddy
The VW Caddy has been a regular sight on Irish roads since the 1980s and the newly released model promises to be more functional, flexible and versatile than its predecessors. This new caddy has retained its signature smooth and sporty lines and once inside the cabin it’s easy to forget you’re driving a van. The model tested was a 2.0L 140bhp Highline which proves more than capable of keeping up the pace on both motorways and country roads while the suspension set up makes it feel more car like.
The new Volkswagen Caddy starts from €13,606 ex VAT and the Highline 2.0 version tested is priced at €19,346 ex VAT with fuel consumption at 6.0l/100km. A 150bhp version is now available at the same price. 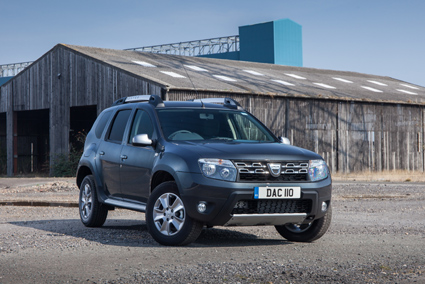 Dacia Duster
The commercial version of the Duster is actually better looking than the passenger model with the addition of roof bars, tinted side windows and plenty of satin chrome detailing. Inside the cabin it’s basic but the tough plastics do seem durable and two opening rear doors make for a more versatile load space in the rear. The Duster is powered by a 1.5dCi 110bhp diesel engine which can be quite noisy but is capable of carrying loads around when required and the 4×4 option will come in handy on muddy building sites along with plenty of ground clearance.
The model tested was a Signature 4×4 which costs €16,452 ex VAT and on a combination of urban and motorway driving the Duster returns 5.3l/100km.  The base model is priced at €13,200. 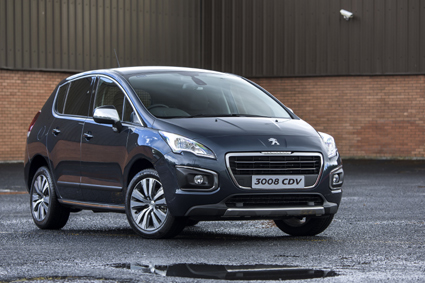 Peugeot 3008
If you need to carry goods around but don’t want really to drive a van the commercial version of the Peugeot 3008 crossover could be an ideal compromise. On the outside it looks just like a regular 3008 and the tinted rear windows hide the truth. Once you’re in the driver’s seat it’s as comfortable as the passenger version and drives just as well with the carpeting that has been retained behind the partition reducing any excess road noise and the 2 piece boot door doubles as a handy shelf for loading up the rear. The commercial 3008 comes with a 1.6 HDi 115bhp engine with all the goodies which you’d expect in a family crossover (without the extra seats).
Prices start from €20,266 ex VAT and fuel economy is an impressive  4.8l/100km. 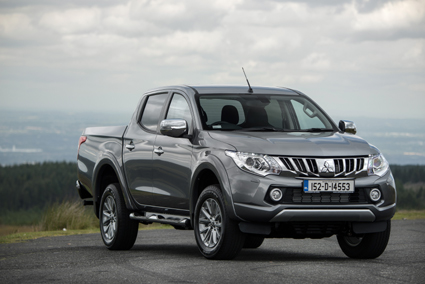 Mitsubishi L200
While crew cabs may have been dwindling in numbers on our roads for the past few years the expected growth in construction means that Mitsubishi could be launching their new L200 double cab at just the right time. The new L200 has retained its iconic styling with the new model being slightly curvier and with extra chrome detailing added. Inside the cabin you’ll find what seems like quite a basic interior albeit with a leather multifunction steering wheel, reversing camera and room for 5 along with hidden storage space behind the seats for valuable tools. The 2.4 diesel engine provides plenty of pulling power which is expected from a practical workhorse but the 3 tonne body doesn’t encourage spirited driving.
The new L200 starts at €25,020 ex VAT for the two seater business version and the double cab  tested starts at €27,775 ex VAT. 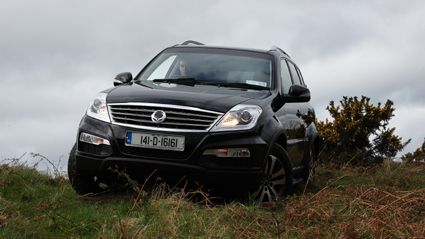 Ssanyong Rexton
While it may not be the most refined vehicle on the road the  third generation  Ssanyong Rexton offers seating space for 5 adults while still allowing plenty of room for tools in the boot. On the outside it’s big and chunky and body coloured bumpers, roof rails and privacy glass are a nice addition. Inside the cabin feels well finished with the perforated leather armrest and heated rear seats being a favourite of mine however the switches and plastics do feel quite flimsy and may not stand the test of time. On the road the 155PS 2.0L diesel engine has loads of power but engine noise in the cabin can be quite intrusive and its large size does feel quite awkward around town. The current 5 seater business edition of the Rexton will set you back €33,411 ex VAT and it returns a disappointing 7.4l/100km.  A new 2016 model joins the range priced from €35,082 ex VAT.