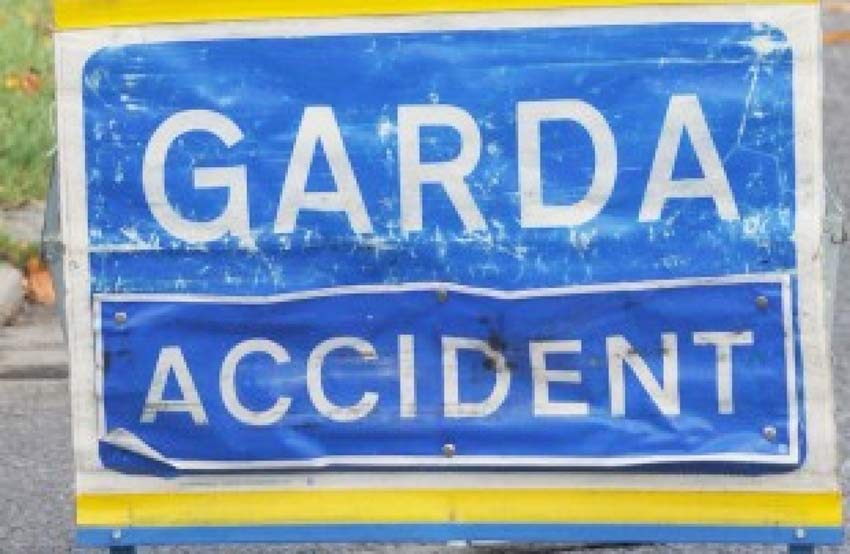 We have an abundance of road safety laws, so why are we not enforcing them asks Geraldine Herbert

Road deaths are on the rise again. So far this year, despite a reduction in traffic volumes during the lockdown of up to 70% there have been 64 fatalities as a result of 60 fatal crashes on Irish roads, compared to 64 fatalities following 55 fatal crashes up to the same period in 2019.

In response, The Road Safety Authority (RSA) and An Garda Síochána have launched a new road safety campaign urging road users to be extra cautious as the roads get busier, and to realise that they have changed due to increased numbers of cyclists and pedestrians on Irish roads.

Behind every grim statistic stands a devastated family whose loved one has been abruptly taken away from them by a motorist, possibly driving on a learner permit unaccompanied, speeding, under the influence of alcohol or drugs, or distracted by their mobile phone.

We have an abundance of laws regarding road safety but what we lack is enforcement. And it’s not just with regard to speed limits that we display a chronic disregard. More than 80% of disqualified drivers do not surrender their licence; one in four people killed on our roads is not wearing a seat belt, and alcohol is a contributory factor in 38% of fatal accidents. On average, 12 learner drivers are killed every year on our roads and 10 of these are unaccompanied.

Meanwhile, we congratulate ourselves that our roads are among the safest in Europe; in fact, Ireland was the second safest EU Member State in 2018, in terms of road deaths per million inhabitants. But statistics capture only a partial picture. Figures recently released show that 3,518 road users suffered life-altering injuries between 2014 to 2017 in road traffic collisions. More than half of people seriously injured on our roads are pedestrians, cyclists and motorcyclists; hardly a proud record.

Yet when it comes to cyclists and safety, we highlight helmets and high-vis vests and how ill-prepared cyclists are for the road, rather than on the fact that driving can kill.

But as drivers, we don’t apply the same standards to ourselves. Taking your eyes off the road for just two seconds can have devastating consequences and mobile phone usage is still at epidemic proportions. Look around at cars while waiting at any traffic lights or indeed any congestion, and you will see people scrutinizing their phones. Can we really be expected to believe they are not also looking at them while driving?

Rural Ireland, it is claimed, will be disproportionately impacted if the proposed graduated speeding fines were introduced as motorists who lose their licence do not have access to the same public transport as those banned in urban areas. A Government report earlier  on regional and rural transport policy highlighted the uneven distribution of public transport services in rural areas. While rural Ireland may be lacking in public transport, it also has a serious road safety problem: 79% of road deaths this year have occurred on rural roads with a speed limit of 80km/h or higher.

Within urban areas, there may not be the same proportion of deaths for motorists but they are far more dangerous places for pedestrians and cyclists: 84% of serious injuries to pedestrians occur on urban roads and for cyclists, that figure is 79%.

A 30km/h speed limit was introduced in certain urban areas and residential estates in Dublin in recent years. Yet motorists show scant regard for these limits and a staggering 98pc were recorded breaking that limit, according to a Road Safety Authority (RSA) survey. In fact, the average speed motorists were travelling at was 46km/h. It is estimated that less than 10% of pedestrians would die when struck by a car travelling at 30km/h compared to 26% at 40 km/h and over 80% at 50 km/h.

The decline in the past of the numbers in the Garda Traffic Corps has been linked to an increase in road fatalities as it seems likely that the visible presence of gardai has a direct correlation to road safety and the perceived risk of being caught. The number of gardai dealing specifically with roads policing is planned to increase by the end of the year but the RSA has expressed concern that road policing has been demoted under new plans to restructure An Garda Siochana.

In the meantime we delegate responsibility for speeding, the biggest killer on our roads, to cameras. Over Christmas, we might see the seasonal crackdown with more random mandatory breath tests, but how effective is this when at weekends the car parks of pubs are full?

Improved road safety is not about one specific change to the law that will make a difference; it is about improving human behaviour, safer infrastructure and safer vehicles. Ultimately it should be about personal responsibility but everyday reality demonstrates that the law alone is not enough to change behaviour. There are signs of hope, enforcement works, the vast majority of people get three penalty points generally for one offence and do not offend again. Legislation and enforcement play a significant role in improving road safety but for a law to be effective the threat of penalties must be a realistic possibility.

Safety has to be first priority