A new tougher test comes in this week for all new cars.

Home » I want to buy a new car » A new tougher test comes in this week for all new cars. 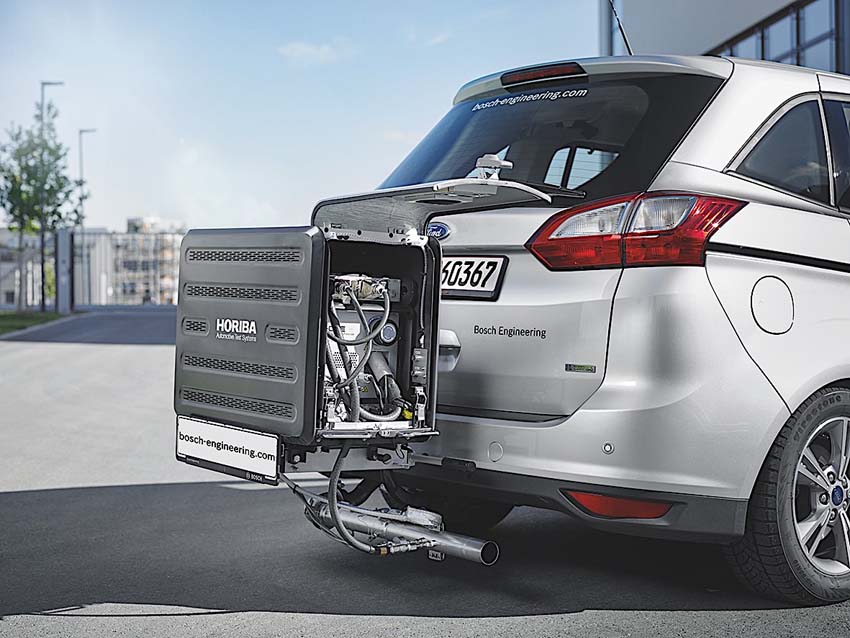 From September 1st, the new WLTP standards will come into force  so what does it mean for new car prices and motor tax writes Geraldine Herbert

The current method of testing fuel economy and emissions for new cars is to be replaced. Condemned for its inability to reflect real-world mpg, the New European Driving Cycle (NEDC) will be replaced across Europe, including Ireland on September 1, 2018 by the Worldwide harmonised Light vehicles Test Procedure (WLTP).

Why is the old test being replaced?

The new stricter tests are partly as a result of the Volkswagen diesel emissions scandal and partly to the growing  gulf between what can be achieved on the road and the official fuel consumption figures. This growing gap is mainly due to the fact that car makers can ensure that their test vehicles are optimised to meet these tests in ways that their showroom counterparts could never achieve on the road under normal use. As a result the figures produced are often meaningless and consumers pay more at the pump because of the inaccuracy of the old test, while governments that tax cars on their CO2 output miss out on revenue, and the problem is getting worse over time.

So were all car makers cheating in the past?

It has been known for years that carmakers were gaming the EU lab tests in a host of ways – over inflating tyres, taping doors, removing the sound system, turning off the air conditioning were just a few of the methods that helped cut emissions in the lab but were impossible to replicate on the road. It is estimated now that there is a 42% gap between official figures and what can realistically be achieved on the road.

What will the impact of the new test be?

The new EU test regime aims to provide more realistic real-life emissions and fuel economy figures. From September 1st new cars will have to be graded under a partial roll out of the scheme, while the full impact of the new testing system – known as WLTP – will start from September 1st, 2019.

So how is it going to work?

All new cars will be tested under the WLTP (the new test) but the results will then be converted or re-calculated back to an adjusted NEDC or old test equivalent but this is still likely to return figures that are on average 10g/km higher than under the old test and about 10% lower in terms of fuel efficiency. This will have an impact on both the VRT and annual motor tax applied to new cars registered.

How will it be rolled out?

WLTP (the new test) will apply to all new cars sold from 1st September 2018. However to give Governments across Europe time to adjust their motor tax systems the WLTP figure and the adjusted NEDC (old test) figure will be quoted for each car until full roll out of the WLTP in 2020. The adjusted NEDC figure can be used for tax purposes until Jan 2020 but from then onward the WLTP figure will be used.

What is likely to happen to Motor tax?

To avoid penalising new car buyers, the EU is advising that countries such as Ireland, where the motor tax system is based on CO2 levels, should amend their systems so that no additional costs are passed on to the consumer.
In Ireland that would require the current Tax Bands (which are based on the old NEDC Test) to be adjusted to take account of the transition to the new WLTP test. Otherwise a car registered this year with 100gkm emissions under the outgoing NEDC test and 15% VRT and €180 road tax could under the new test be found to actually emit 120g/km and therefore, when the same car model is first registered in 2019, it would be liable for 17% VRT with annual road tax of €200 tax; identical cars but certified under different tests with very different results.
The most likely change therefore will be the introduction of a third tax system for these cars, on top of the engine-sized system for cars registered before July 2008, and the emissions-based one applying to all cars registered since then.

Many car makers are either delaying sales of key models, or even dropping them from sale altogether due to the new test as the WLTP figures could push their emissions too high, making them uncompetitive from a tax point of view. For those that are on sale any increase in CO2 could result in a price increase.

What other impact will the new car test have?

The choice of car options may also shrink as a result of the test, since, for the first time, optional extras will also have an impact on the car’s CO2 rating – so two identical cars but with different options may be in a different motor tax band.

September 2018 – WLTP will apply to all new car registrations from September 1st but the CO2 emissions and fuel consumption figures resulting from the WLTP will be converted back to “NEDC equivalent” figures to allow consumers to tax their cars during the transition to full WLTP.

January 2019– WLTP values only will be used in all car advertising and official labeling but the adjusted NEDC figures may still be used for Motor tax purposes.

September 2019 -All new registrations will be subject to RDE testing.

January 2020– The Department of Finance is expected to confirm this as the date when only WLTP figures may be used for tax.

We are all test subjects in emissions experiment