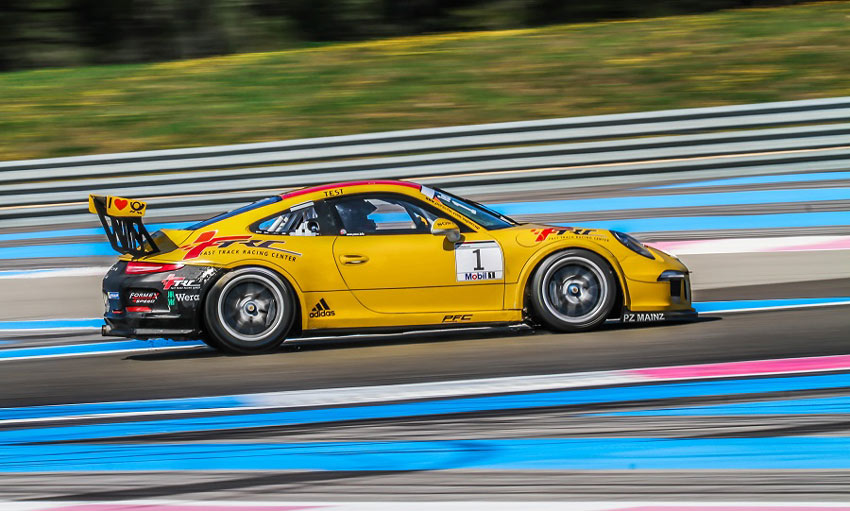 Irish Touring Car Star Nicole Drought has been invited to become an Ambassador for the Sean Edwards Foundation and she will represent them in Ireland, Having travelled to Germany and France with the Foundation earlier this year, and enjoyed a successful Porsche GT3 Supercup test at Le Castellet, Nicole now joins names such as Susie Wolff and Le Mans 24 Hour winner Brendon Hartley as one of their Ambassadors.

“We are delighted to welcome Nicole onboard as our first ever Irish Ambassador for the foundation” says Daphne McKinley, Sean Edwards Foundation

“ The Sean Edwards Foundation is a non-profit organization focused on raising safety awareness in motorsport. We work directly with drivers, teams and tracks to conceive and implement risk mitigation initiatives throughout all levels of racing.

Like many motorsport-focused charities before it, the Sean Edwards Foundation was born out of tragedy. Sean Edwards was killed in Australia on October 15, 2013. He was coaching a rookie driver from the passenger seat when the car left the track and hit a concrete wall. Sean was just 26 years old. Several factors contributed to Sean’s death, but had better attention been paid to simple safety procedures he would be still racing today.