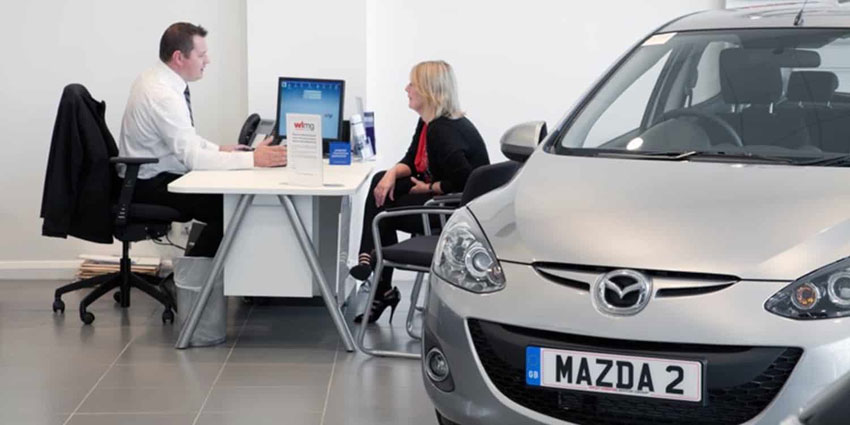 4) There are a considerable number of restrictions which apply to PCP contracts. Although many consumers are generally aware of what these restrictions were, they did not necessarily understand the implications of them. For example, what would be construed as excessive wear and tear.

5) The majority of consumers who enter into PCPs either intend to, or actually roll their agreements, calling into question the extent to which consumers pay the GMFV and become legal owners of the car.

7) If a consumer defaults on the payments, the finance provider may have the legal right to repossess the car.

8) When compared to other consumer financial products, PCP is particularly complex. This complexity arises not just because of its structure – a deposit, monthly repayments and the GMFV – but because of the numerous calculations and choices that exist for a consumer as they come to the end their PCP.

9) Most consumers chose to roll their PCP and use whatever equity they have in the car as part of the deposit for their next car. But that equity can be affected by the mileage, the condition of the car and future second-hand car values. While consumers can control some of these factors, they cannot control all of them.

Is a PCP the best way to finance your next car?

The pros and cons of Personal Contract Plans (PCPs)