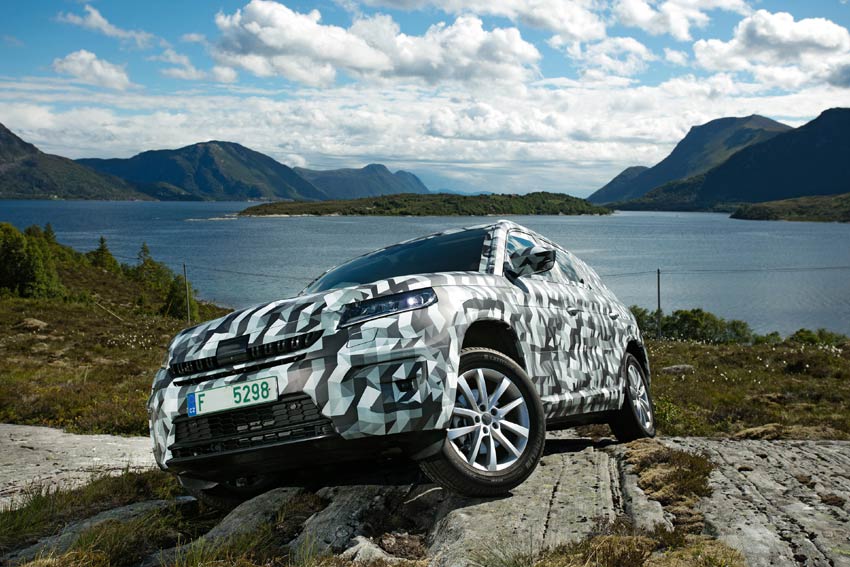 5)                Inside, the 2017 Škoda Kodiaq is a bastion of luxury and technology and offers the very latest in-car connectivity and driving assistance systems.

6)                When revealed to the public in September it  is expected to share many styling features with the Vision S concept car.

Free Health Check on Every Skoda

A New Model to Czech Out – The Skoda Citigo