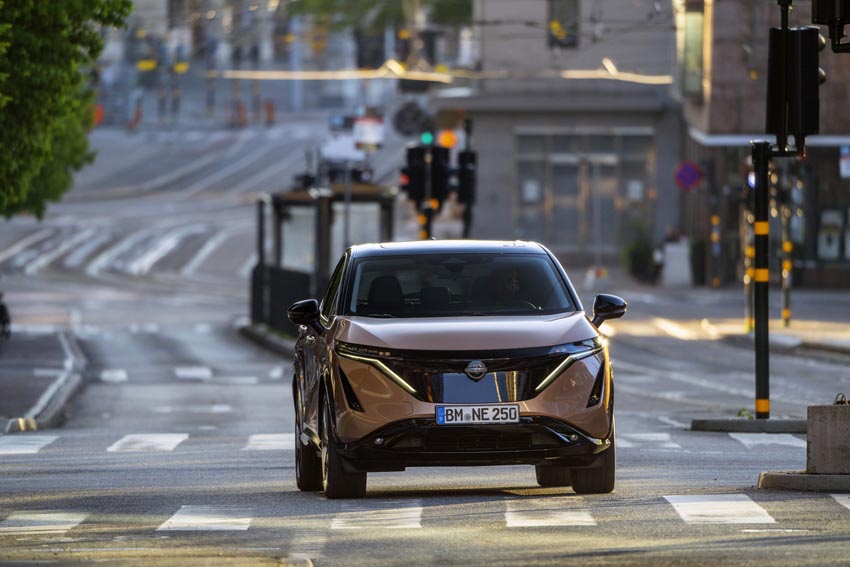 With a proven track record in electric cars, this Nissan has been one of most eagerly awaited electric cars of late and one of the most important for the Japanese manufacturer.

Nissan invented the crossover and was an electric car pioneer so can its eagerly awaited all-electric incarnation, the Ariya, live up to expectations writes Geraldine Herbert

What is it? More than 15 years ago, the carmaker Nissan replaced its humble Almera hatchback with the Qashqai, a car that would prove to be a phenomenal sales success and spawn a host of rivals. Research by Nissan had revealed how motorists didn’t like the poor fuel efficiency and lacklustre interior quality of SUVs, plus most considered them too large for around-town manoeuvrability and general everyday usability.
The idea behind the new car was to merge the best bits of a family hatchback with the elements of SUVs that were most attractive to customers. The Qashqai was born and created a new market segment: the urban crossover.
Showrooms across Europe resonated to the sound of customers. In the first 10 years alone, more than 3.3 million Qashqais were sold in 137 countries and more than two million found homes in Europe.
Keen to emulate the same success, Nissan has launched the Ariya, an all-electric crossover and our test car this week.

Is it a looker? Visually, the Ariya is a truly modern evolution of a crossover. The contrasting roof and pillars and the strong angles give it a striking profile. 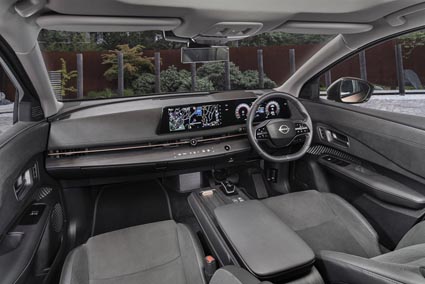 The Ariya’s interior offers the most cabin volume in its segment.

How about the interior? Inside is a lesson in simplicity and it impresses with both style and a high-quality feel. Two 12.3in screens ensure all the key information, such as battery charge, range and navigation, can be easily accessible. Space throughout is good. Visibility all around is excellent. You can tweak the driving position in myriad ways to get it just right.

What does it drive like? On the road, it is light and very easy to manoeuvre. Even on poorly surfaced roads it’s comfortable. It also comes with the e-pedal system, which uses the regenerative braking effect of the electric motor. While it takes a bit of getting used to, once you are used to it, it makes city driving so much easier.

What are the range? There’s a choice of two batteries and of two- or all-wheel drive. The 63kWh battery delivers a range of 402km and the 87kWh battery offers a 529km range. Our test car was the 87kWh Evolve and the range proved very reliable.

How safe is it? The Nissan Ariya has been equipped with the latest safety and driver-assist technologies, including ProPILOT with Navi link, the most innovative iteration of Nissan’s advance driver-assistance system in Europe to date. Equipped with wide-ranging safety features, Ariya was designed with safety in mind. Featuring Nissan Safety Shield 360, the vehicle is available with Intelligent Around View Monitor, Intelligent Forward Collision Warning, Emergency Lane Keeping, Intelligent Emergency Braking and Rear Automatic Emergency Braking technolog

Verdict? It’s been a long wait for Nissan’s second battery electric passenger car, so has it been worth it? Yes, it’s a car that does everything well and while it’s not class-leading in any particular area, overall it’s a very well thought-out and executed family car. Nissan may not have reinvented the wheel in quite the same way as it did with the Qashqai but as a fully electric family crossover, the Ariya does move the game on. Crossovers are designed to fit around the demands of our busy lives and the Ariya is one that is likely to become the default choice for many families.

Why you won’t? Pricey 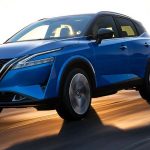 Ten things to know about the all-new Nissan Qashqai 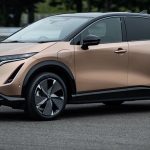 Ten things to know about the Nissan Ariya 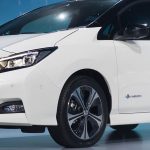 Ten things to know about the 2018 Nissan Leaf 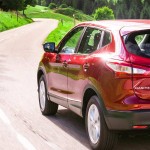 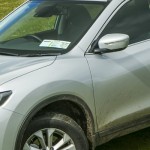 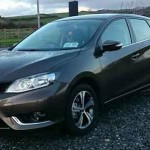