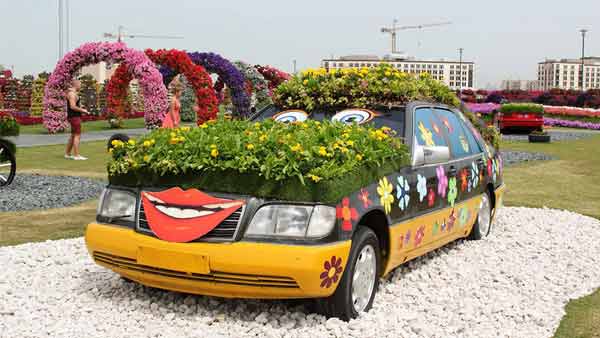 New measures have been introduced to clamp down on Motor Tax evasion and drivers now have to declare cars as ‘off road the road’ before tax runs out writes Suzanne Keane.

Up to July this year if you weren’t using a car that wasn’t taxed all you needed to do when you eventually wanted to tax it again was fill in an RF100 form, get it stamped at your local garda station and take it to the tax office with your hard earned cash! After the 1st October any car that hasn’t been officially declared off the road will be liable for back tax to the expiry date of the last tax disc.


So how do you declare a car as off the road?

If, for example, your motor tax is running out at the end of August and you’re going abroad for 6 months you will need to send in an RF150 form (available for download at http://www.motortax.ie) BEFORE your current tax disc expires. On this form you fill in the usual name, address details along with your chassis number and the dates during which the car will be off the road (3 to 12 months). At the end of this time period you should receive a “renewal”, like you usually would for motor tax, which will give you the option to either tax the vehicle or declare it off the road for longer.

However, if your car hasn’t been taxed in a while you will need to also complete an RF100 form. You should use this to fill in the date of expiry of the last tax disc up to the end of June 2013 – edit: in the month of September you will need to complete the RF100A to the end of August and the RF150 from September 2013 to August 2014. You will need to get this form stamped by the Gardai. You should then fill in the RF150 form as mentioned above from September 2013 to when you think you will be using the car again (12 months maximum). This will have to be done before the 30th September when the transition period ends.

It’s important to remember that using a car that has been declared off the road or making a false declaration will leave you open to being fined and/or convicted!!

Coping with a Heatwave