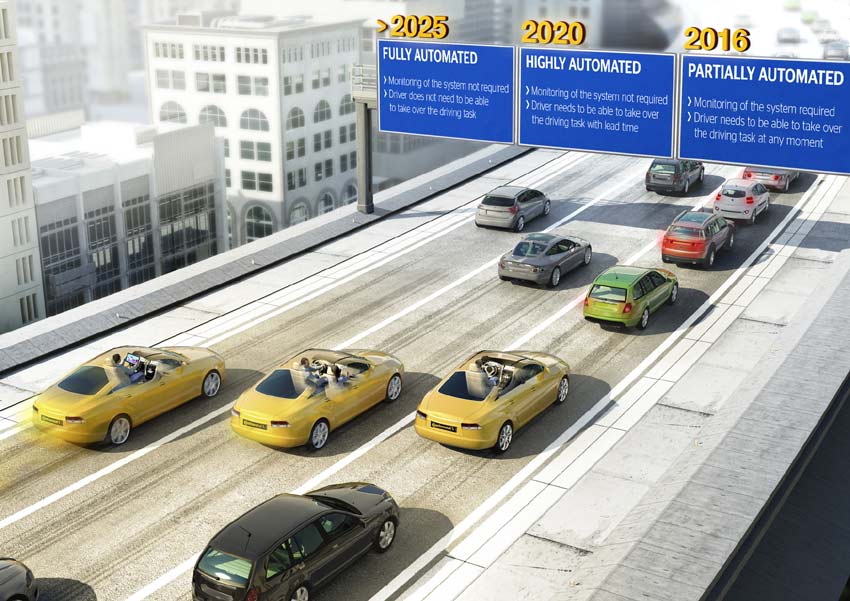 One in four Irish motorists say they have serious concerns in relation to the advent of autonomous driving with 15 percent saying that the concept of self-driving cars scares them, whilst 11 percent suggested people are becoming too reliant on technology.

Half of respondents to the Continental Tyres survey on autonomous driving say that they would feel unsafe in a self-driving car due to not being in control of the vehicle.  In a similar vein, some 36 percent expressed concerns with the technology underpinning an autonomous driving vehicle.

The research for Continental Tyres was carried out as part of the company’s ‘Vision Zero’, a long-term commitment to reduce accidents through innovative tyre technologies and automotive systems. Continental is also partner to the Global NCAP #STOPTHECRASH campaign, a coordinated grouping of companies and automotive bodies in a shared commitment to promote advanced vehicle safety technologies as a means to improving road safety across the globe.

Notwithstanding the very real safety concerns, respondents to the survey highlighted some of the many benefits that autonomous driving can bring including the opportunity for drivers to spend their time more productively and for a small number of respondents (8 percent), autonomous driving, if implemented properly, could deliver the holy grail of ‘accident free’ driving.

The survey also showed a certain level of cynicism in relation to the claims of automotive companies.  35 percent of respondents were of the opinion that some car manufacturers have exaggerated what is possible with autonomous driving but they admit that there is potential for significant safety and efficiency benefits.

Commenting on the survey results, Tom Dennigan of Continental Tyres Ireland said: “Automated driving will surely be the biggest change to motoring over the next 20 years and it is clear from our survey that Irish motorists have some serious concerns in relation to this development.

The top concerns in relation to autonomous driving were as follows: 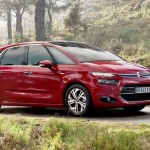 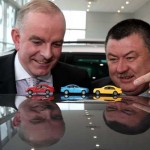 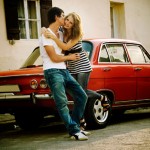 How Your Wheels Can Influence Prospective Partners 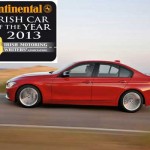 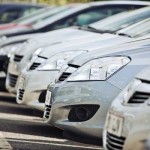 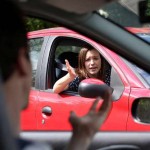