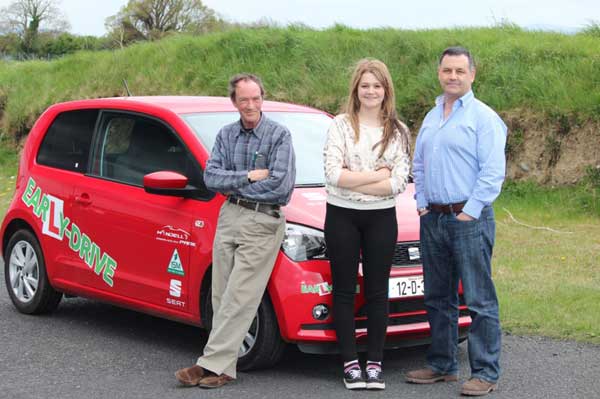 Predicting success in motorsport is never easy but 14 year old racer Nicole Coffey is our one to watch for the future.

During the week Nicole was in Mondello Park getting some tuition from Early drive coordinator Conor Flood. Wheelsforwomen reckon this is not the last we’ll see of Nicole driving in Mondello …… so we’ll keep you posted.