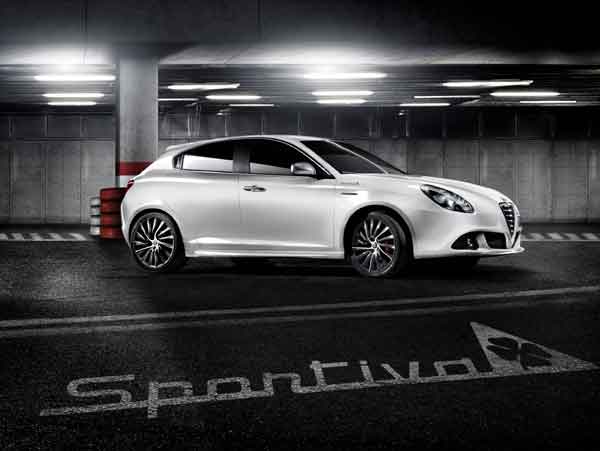 From supermini to supercar, they are all here, our A to Z review of what’s heading our way in 2013.

ALFA ROMEO – The big news for petrol heads is the arrival of the Alfa Romeo 4C mid-year. Final technical specifications have yet to be announced – indeed, the production version hasn’t been unveiled yet but thanks to its carbon-fibre chassis it will mate an exceptionally low kerb weight with 250bhp performance, provided by a new, all-aluminium four-cylinder turbo engine and paddle-shift TCT transmission. Low emissions will help keep Irish prices and running costs surprisingly low. Other news for the Alfa Romeo range includes the introduction of the TwinAir engine to the Mito and a new Superbike Limited Edition version will also be launched early in 2013. The Alfa Romeo Giulietta range will be rationalised to include only VRT Band A models. Excluding the special-order-only Cloverleaf, the new range flagship will be the Alfa Giulietta 2.0 JTDm 170hp with TCT (Twin-Clutch Transmission) which and is available to order now. A new trim specification is also being added to the range: Sportiva, this adds a body kit, Cloverleaf-style wheels, a sports interior and a distinctive badge, in addition to a high level of standard equipment.

AUDI – There’s no stopping them after another sales record in 2012 and this year looks set to be even busier for Audi.  New to the line-up this spring is the A3 5 door Sportback Audi A3. It will be equipped similarly to the A3 hatchback model which launched here in September and pricing will start at €1,000 over the equivalent A3 3 door hatchback models.
This will be joined by the S3, a high performance variant in April 2013. Powered by a 2.0TFSI engine, the 300 bhp S3 sprints from rest to 100km/h in just 5.4 seconds. Pricing are likely to begin in the mid forties. The Audi RS5 Cabriolet will become the fourth member of the Audi RS family joining the RS4, RS5 and TT RS when it arrives in Ireland in early Summer 2013. Powered by the 4.2FSI unit producing 450bhp prices are likely to be above that of the RS5 Coupe. Other additions to the model range include the first diesel powered S model, the SQ5 TDI model which will launch in Ireland in mid-2013. A RS6 Avant will be launched also arrive in summer 2013. Toward the end of 2013 Audi will launch an all new A3 saloon with a likely price tag of under €30,000. Engines and equipment are expected to be similar to new A3 offerings. Finally an Audi RS Q3 is expected to hit showrooms at the end of 2013.

BMW – A new entry point to the 1 Series range, the 114d, will be introduced in 2013. This is the first petrol Efficient Dynamics model and will be followed later in the year by the 3 Series GT.   For the rest of 2013 BMW are staying tight-lipped on future models and updates but it seems likely that we can expect a new X5. The Concept Active Tourer shown at Paris, showcasing BMW’s first ever front-wheel-drive platform, is also likely to go into production but the timing is unconfirmed. 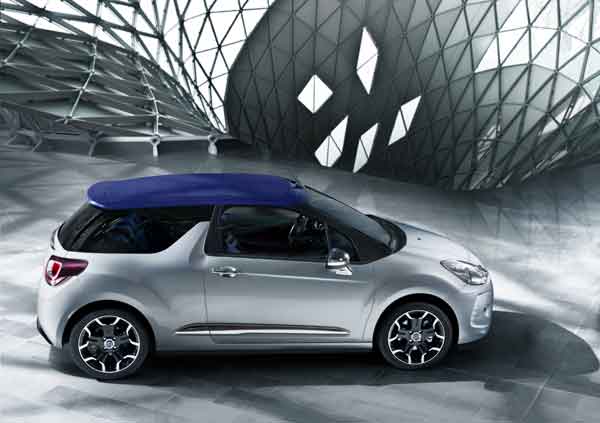 CITROEN – This is the first January that Irish buyers will have the option of the DS5 so anyone looking for something a little different should consider the  bold design and beautiful styling of this executive offering. A stylish new C3 Picasso joins the line-up in January, followed by the DS3 Cabrio in March. Changes to the current range include a new Platinum grade to the C4 Picasso that promises to offer greater value. We would expect to see the new 5 seater C4 Picasso by September 2013 and a 7 seater Grand C4 Picasso by early 2014 but this is as yet unconfirmed by Citroen.

CHEVROLET – Chevrolet’s version of the Opel Mokka the Trax will be launched in the UK with a choice of two trim levels and three engines: 1.4 turbo, 1.6 petrol engine and 1.7 diesel. We would expect a similar line up here but as yet details are unconfirmed.

CHRYSLER  – 2013 will be the Chrysler 300C’s first full year on sale so it’s effectively new to the Irish market. Powered by VM Motori’s new 3.0-litre V6 diesel, with an automatic transmission as standard, the 300C offers incredible value for money compared to its rivals. The Chrysler Ypsilon, will be available with a five-speed automatic transmission in 2013 mated to the award winning TwinAir engine, reducing emissions and improving economy even further. Meanwhile, the rest of the range is simplified to match demand and take advantage of its increased competitiveness thanks to its low CO2 engine options.