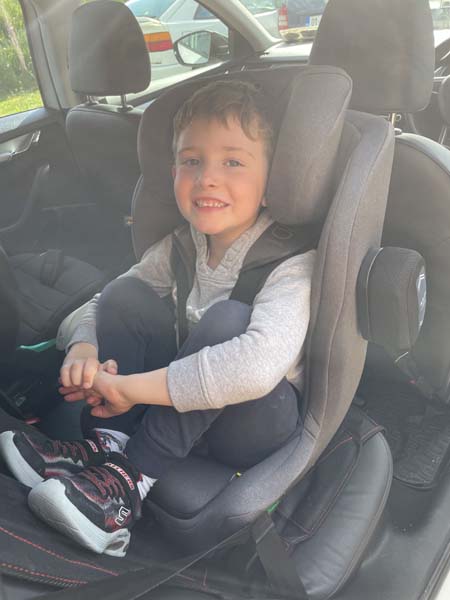 What is it? It’s hard to believe it’s almost 4 years since we first tried out the Axkid Minikid 2. This was my first experience of Axkid and the Minikid has remained my go-to seat since then – I was distraught when my 5 year old hit the weight limits -so you can imagine my excitement when I heard there was a new and improved Minikid on the way!

Axkid were founded in Sweden in 2009 – with its Swedish roots it’s not surprising that their main focus is child safety on the road and the promotion of extended rear facing seats. This new Minikid further extends this goal by allowing children to rear face to a whopping 36kG!!

The major changes with the new Axkid Minikid 3, apart from the increased weight limit is that the back is now 10cm longer, for taller children, and Axkid claims it can be installed in just 60 seconds – rivalling ISOFIX seats.

How easy is it to install? Axkid claim that you can install the Minikid 3 in just 60 seconds. This is due to their new and innovate single lock clip – on the Minikid 2 there was a clip on either side to fasten – and the self-adjusting tethers.

Like its predecessor there’s no need for seat adjustments prior to fitting and the headrest and strap height will automatically adjust to suit your child when you tighten the straps.

If you’re unsure about the installation there’s an interactive 3D installation guide you can download through the BILT app which will ensure a safe installation. The Minikid 3 also uses tether straps and a support leg. 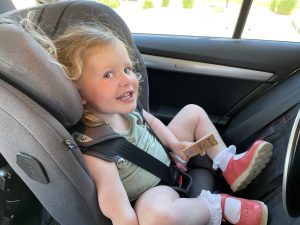 What about daily use? What was great about the Axkid Minikid 2 was how easy it was to use as an everyday seat with different children as the headrest and strap height automatically adjusted. This hasn’t changed one bit and a big bonus of the new Minikid 3 is just how narrow it is at 44cm! This makes it ideal for 3 across situations or where you need to fit 2 adults in the back of the car with the seat. The seat will also provide older children with 30cm of leg room without compromising on front passenger space. 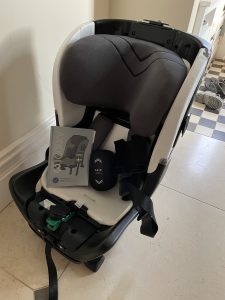 Since this review was first posted we’ve had to take off the covers for a wash – this seat is without any doubt the easiest cover I’ve ever had to remove and refit!

And safety?  As you’d expect from Sweden’s leading brand the Axkid Minikid 3 has passed the Swedish Plus Test which is one of the most rigorous tests that a child seat can undergo, along with the standard R129 testing.

What about value for money? The Minikid 3 does seem to be at the higher end of the scale but not when you compare it to other seats with similar weight limits such as the Klippan Opti 129 32kg (€499) and the Besafe Stretch (36kg) which is due later in the year and has an expected RRP of over €600.

Where can I buy one? Rearfacing.ie and In Car Safety Centre

Why you won’t The price may put some parents off but keep in mind this seat will last well beyond the limits of other seats on the market so it is probably better value for money.

Disclaimer – Wheelsforwomen was sent this car seat from Axkid to review, however all reviews are unbiased and honest. This is not a sponsored post. 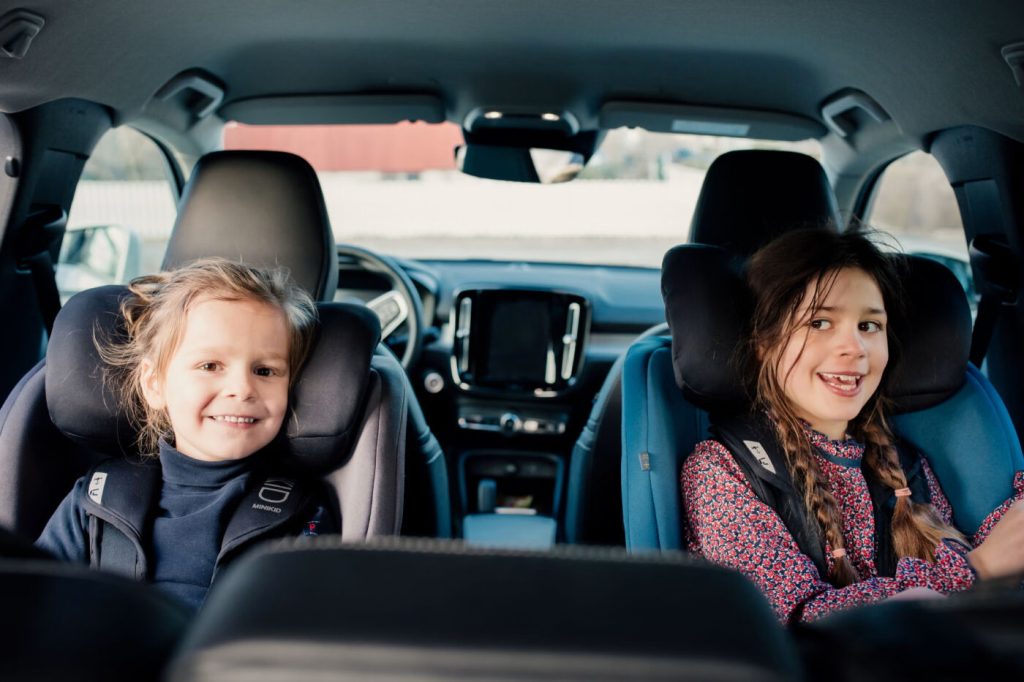 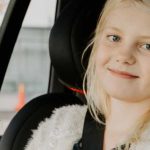 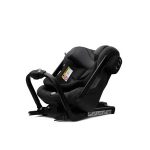 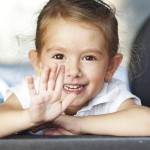 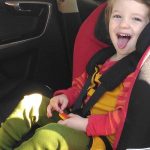 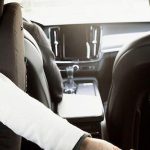