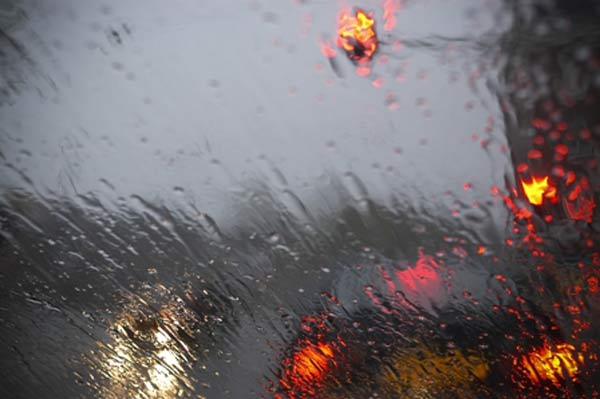 The Road Safety Authority (RSA) is today, Friday 1stJune, advising all road users to take extra care using the roads, as heavy rain is expected across the country over the weekend.  The heavy rainfall of between 25 and 65 mm will initially affect the Southwest on Saturday, gradually extending Northeastwards by evening. It will slowly clear Southwards later Sunday. Accumulations may lead to excess surface water on roads and some flooding in places.

The poor weather will create potentially hazardous conditions for road users. As such the RSA is advising drivers that;

Further advice on using the road in severe weather can be found at the RSA’s website;