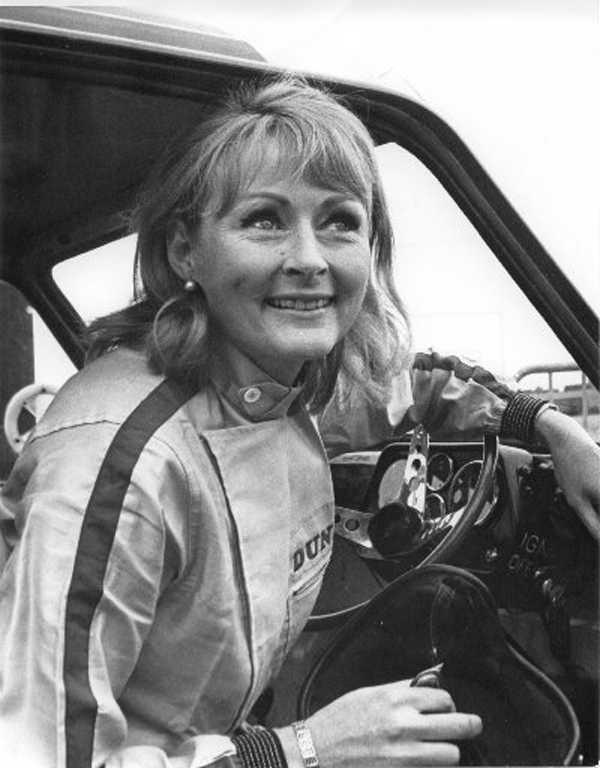 Rosemary Smith, winner of the Dutch ‘Tulip’ Rally in 1965 and a host of other races  joins the growing list of former rallying stars who will be in Killarney next Easter, (26/28 March 2016), for the great Circuit of Ireland Rally reunion.

And as an added bonus Rosemary is bringing her rally Hillman Imp for the Sunday Run over the famous Kerry stages, the type of car she used to win the International Tulip Rally outright in 1965.

WIth classic stages like Molls Gap, Borlin, Tim Healey Pass, Killmakilloge, Ballaghbeama and Caragh Lake the Circuit Déjà Vu 2016 renuites former drivers and team members, organisers and anyone who was a fan of the old Circuit format over two days.

For more info check out at http://www.rpm-motorsport.com/events

Circuit Déjà Vu 2016 is being organised by Dr. Beatty Crawford and Plum Tyndall through RPM-Motorsports Ltd. and Marie Curie Cancer Care is the chosen charity.

Gearing up for Spring: What’s on, when and where…