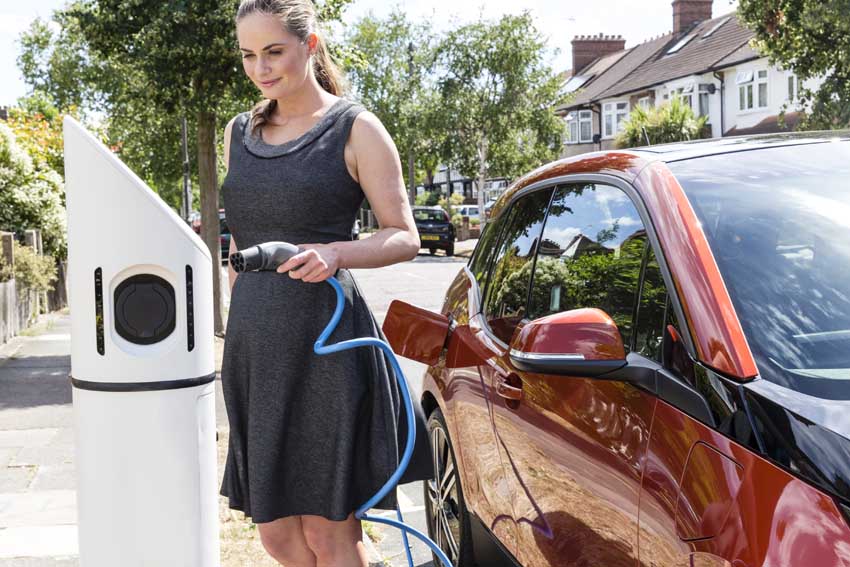 Electric vehicles are essential to our efforts to tackle climate change – we’ve all heard it many times. While sales of all-electric vehicles are up 300% on last year, buyers continue to be wary and remain unconvinced about the number of charge points, the time it takes to recharge or how far can they can drive before they could be stranded. Here are the answers to frequently asked questions.

1) Are there any grants or subsidies for electric cars?
Yes, there is VRT relief of up to €5,000 and an SEAI grant of €5,000. However, it is worth noting the advertised price of a new EV generally already includes the grants and tax relief, so don’t expect a further reduction on the list price in a dealership. There is also a grant of up to €600 towards the purchase and installation of a home charger unit when you buy either a new or second-hand EV.

2) What’s the typical range of an electric car?
Range varies not only from make and model but also in terms of age. Older EVs tend to have a range of around 150km. Some newer models will go 450km on a single charge, while the Tesla Model S can achieve 600km. It’s important to be realistic about your own commuting needs; according to the 2016 Census, the average worker lives within 15km of their place of work. As congestion increases, there is a perception we are driving longer distances but in most cases, we are just travelling slower so our commutes generally fall within the range of electric cars.

3) How much does it cost to recharge overnight?
According to the ESB calculator, if you travel 300km a week it will cost an additional €3.81 on your electricity bill. By comparison, a petrol car will cover the same distance for €32.40 in fuel and running a diesel car will cost you €23.61 at the pumps.

4) Where can I charge an EV?
There are currently 1,100 public charging points across the island of Ireland, including 70 fast-charge points in the Republic. The charging network is free to use at the moment, but the ESB is to introduce a fee for using fast-charge points soon.

5) What happens if I run out of charge, are there any roadside recovery services for electric cars?
Yes, mobile charging units are designed to quickly provide an electric car which has run out of charge with enough power for the driver to get moving. The AA can provide an EV with approximately 15pc of battery charge in 20 minutes, allowing the motorist to then proceed to the nearest charging point.

6) What’s the typical lifespan of the battery?
Batteries in second-hand electric cars generally degrade slowly. An EV battery should last for at least 10 years. For further reassurance, car manufacturers offer long warranties on their batteries – Hyundai offers an eight-year or 200,000km warranty on its battery.

7) Do EVs depreciate more than conventional cars?
The Nissan Leaf is probably the best example to use, given how long it has already been on Irish roads. The Leaf’s average depreciation rates, depending on the model and condition of the car, range between 25pc and 30pc. This is less than standard depreciation on a three-year-old petrol and diesel car. The future depreciation on petrol and in particular diesel cars will be impacted by government policy and it is likely both will become more expensive to own and run. Depending on what happens, electric cars may hold even more of their value in the longer term.