Seven reasons why Hydrogen may be the fuel of the future 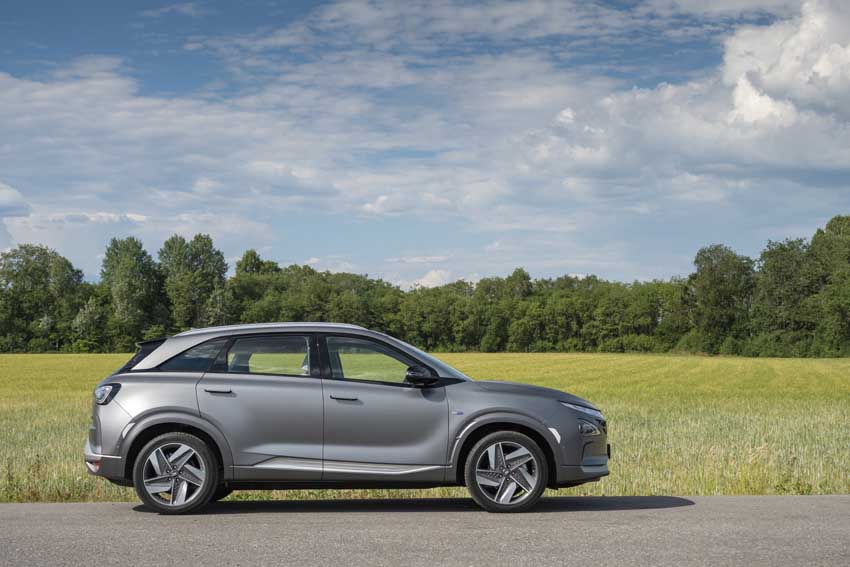 1) Hydrogen can be produced from a wide range of low and zero-carbon energy sources and can be used as a fuel by most vehicle types from small cars through to ferries and trains.

2) In a fuel cell car, the hydrogen reacts with the carbon, making electricity to run the car; the only waste product of this process is water vapour. This is in contrast to burning fuel in petrol and diesel cars as this process produces carbon dioxide and water.

3) Generally, the range of hydrogen cars is superior to battery-electric cars. For example, the Hyundai Nexo can go 660 kilometres on a single tank.

5) One of the problems rolling out Hydrogen on a large scale is the costs associated with developing infrastructure. However South Korea, Japan and China combined are aiming to have more than 3 million hydrogen cars by 2030 so these early movers are likely to bring down costs, increase the volume and develop the supply chain.

6) Japan has announced its intention to become the world’s first “hydrogen society” and intends to use the 2020 Tokyo Olympics to showcase the technology with thousands of hydrogen fuel cell vehicles, a network of filling stations and a hydrogen-powered athletes’ village.

7) Hydrogen Mobility Ireland, a group of Irish stakeholders looking to develop the use of hydrogen for transport in Ireland are planning a network of 76 hydrogen refuelling stations by 2030 and 36,000 cars and vans.

The wrong fuel in your car

Sharing for the future

Never Run Out of Fuel Again Thanks To A New App