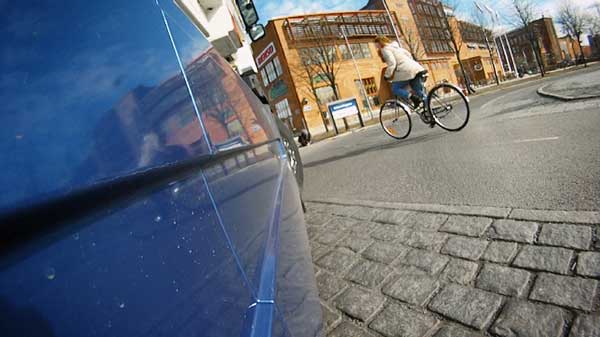 The weather is getting warmer and the sun is shining so it’s a good time to show a little kindness to other road users. We’ve got some tips from the Institute of Advanced Motorists  on sharing the road with other  users.