Six things to know about the new Suzuki Baleno 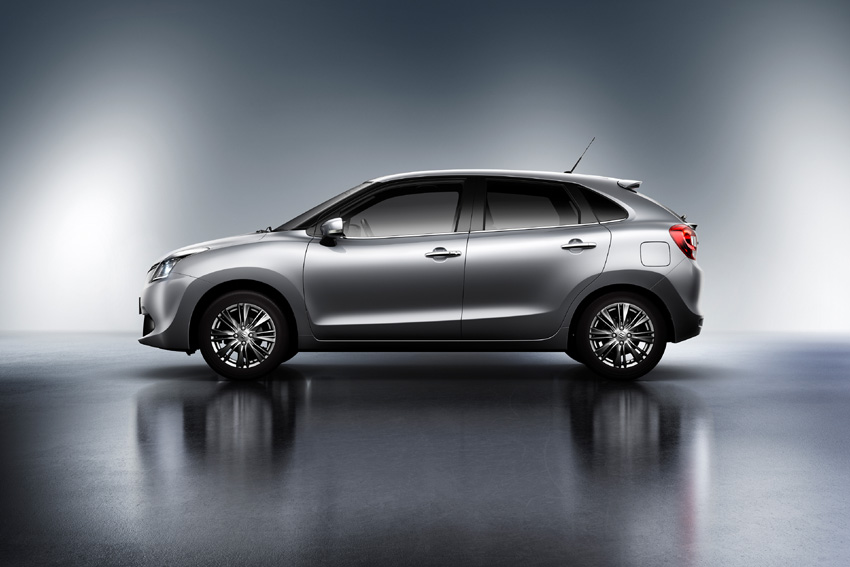 Nine things to know about the new Jaguar XF