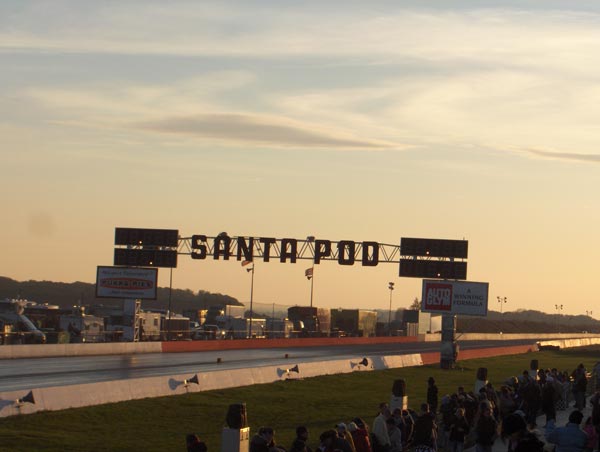 Don’t waste your bank holiday weekend on the couch – take a spin down to West Cork to experience Irish Motorsport at its best. Scrutiny is from 4pm to 10pm on Friday at Clonakilty Car Centre. Pick up a programme when you get there for a full details of stages or visit their webpage. If you can’t make it the event is being recorded for UTV, TG4 and Motors TV and will be shown in the coming weeks.

If you’ve never been to Santa Pod Raceway it’s well worth the trip across the pond! The Fast Show will feature modified car club stands, Drag Racing, Drifting, Stunt Displays and their famous Jet Car. Luton Airport is closest and your best bet would be to rent a car as the raceway is located in the middle of nowhere!

Killarney Valley Classic & Vintage are hosting a charity drive in aid of the Kerry Cork Health Link Bus on the 6th April. The drive will take in almost 200km of scenery on the Iveragh Peninsula – more information will be available here.

This will be taking place in Fethard on Sea on the 12th and at Carrig on Bannow on the 13th April. Check out their website for more details and contact info!

If you’d like to see multiple classes of car competing in Endurance races over the Easter weekend Silverstone is the place to be! Once again Luton Airport is probably the closest!

The Modified Live Show mixes both static car displays with drifting, time-attacks and more action on the track. It will also be the beginning of the 2014 IDC Drift Championship!

If you would like your motoring event to be included in our Summer guide please get in touch!

Audi Event at the INEC