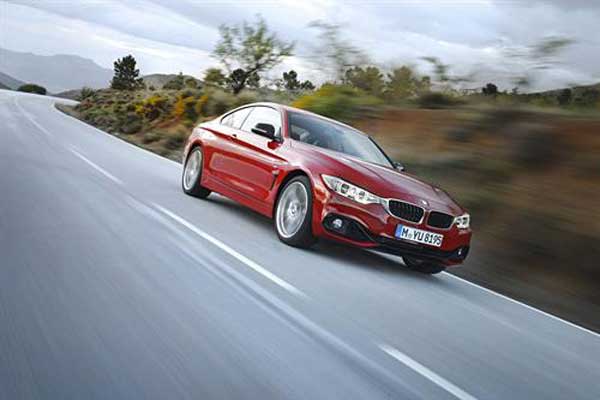 1)      Continental Irish Small Car of the Year 2014 Award
The best word to describe the Dacia Sandero is cheap….. The ultimate “4 wheel s, a seat and a steering wheel” car that happens to have a 4 star NCAP rating – Unfortunately for me the most powerful engine is a disappointing 89bhp.

The Peugeot 2008 may look a bit like someone shrunk an MPV in the wash (and then crashed it into a load of chrome) but it’s not actually available in 4 wheel drive. Features like the LED daytime running lights and the slashed lit up head liner of the “Allure” spec may be impressive but with a starting price of almost 19k it’s a bit expensive when compared to the rest of the category…..

A Renault Clio is always a popular choice and at 5k less than the Peugeot this Clio is not only lower and wider than previous versions – the R-Link tablet option means you’re always connected to the land of twitter!

But when you consider that you can get a Sandero for approximately the same monthly cost as a decent smartphone on a contract I’m afraid it has to be the winner in this category!

2)      Continental Irish Compact Family Car of the Year 2014 Award
Toyota have improved the handling on this Auris so it’s better able to compete with rivals and now it feels secure and settled… possibly even a bit on the boring side! The Corolla has come a long way since the 80s but seems to have lost some of its character along the way and well a VW Golf is a Golf – the old favourite – but unless you’re willing to fork out that bit extra for something special like a GTi, GTD or an R it’s still “just a Golf”.

The starting prices on these 3 couldn’t be closer so what this category basically comes down to is if you want a hybrid – buy an Auris, if you need a saloon – buy a Corolla but otherwise… just buy the Golf!

3)      Continental Irish Family Car of the Year 2014 Award
Least expensive of the 3 in this category – The Skoda Octavia is hard to fault – reliable, safe and with a huge boot. The “phone box” wireless phone connection is a useful gadget and the adaptive cruise assist is a must for motorway driving. The Kia Carens falls into my most hated category of “people carrier” and therefore will be ignored…… (starting price is 8k more than the Octavia but it does come with a 7 year warranty and room for the kids/dog/donkey etc) while the Mazda 6 is the best looking (but most expensive) of the bunch. Comparing like with like the 175bhp diesel Mazda is costing 39k while the 184bhp Octavia VRS comes in at less than 33k so I know which one I’d pick!

4)      Continental Irish Executive/Luxury Car of the Year 2014 Award
For me this is the toughest category…. Ideally I’d love to have both so I could use the Range Rover to commute to work each day in an armchair and then I’d be able to take my 4 series out for weekend road trips…. The Range Rover would definitely be the most practical choice, considering I live in the countryside and own sheep but I’m a sucker for a Coupe so on this occasion the BMW 4 series wins the prize – but only just!

5)      Continental Irish Performance Car of the Year 2014 Award
Alcantara steering wheels and go faster bodykits may attract my interest but the Juke looks a little too much like a hot wheels toy car for my liking.

A Fiesta ST just wouldn’t look right without a lairy paint job but Ford actually charges extra for this?!? Although if anyone other than you will be driving the car it does come with a system that allows you to set a maximum speed for other drivers which is quite useful considering it does a top speed of 137mph and does 0-60 in an impressive 6.9 seconds.

It may be huge and heavy in comparison to the original but the Golf GTi will always have its fans – and if you need a comfortable daily driver as well as a fun car for weekends it’s probably the way to go which is why it’s landed in 2nd place.

But winner in this category has to be a 197bhp 1.6 turbocharged 6 speed engine that happens to have a Peugeot 208 attached. The 205 GTi was legendary back in the 80s and it seems Peugeot may have gotten the hot hatch right this time!