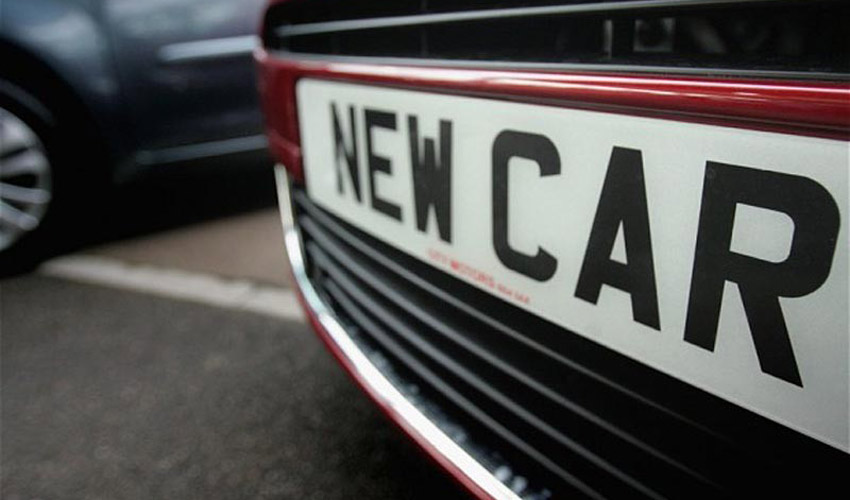 My Car of the Year