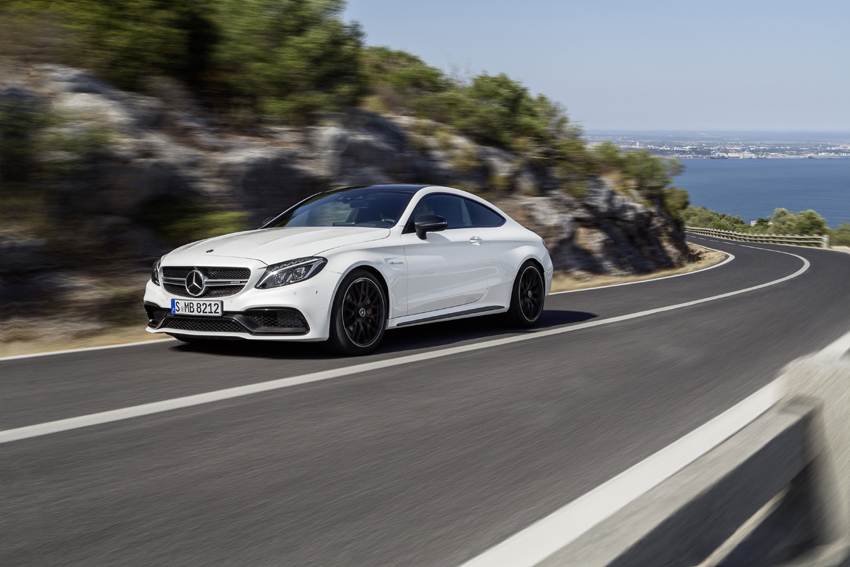 6)                With all this power comes the need for safety and like all Mercs the C 63 Coupe  is crammed with safety systems, though we reckon the  drowsiness detection system is not one you will need!

For more information check out Mercedes-Benz.ie or the Mercedes Benz facebook page