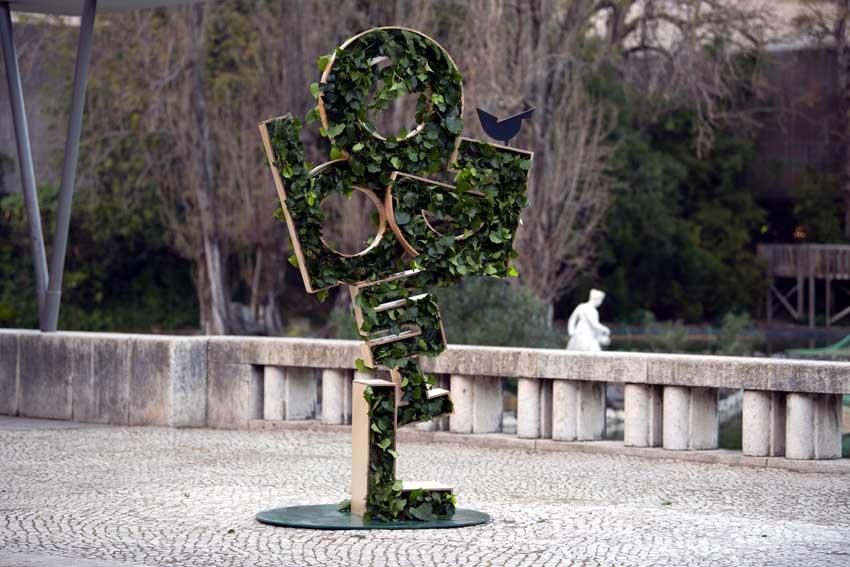 Lisbon has cut CO2 emissions by 50% in the past few years, so how has such a dramatic reduction been achieved ask Geraldine Herbert

Lisbon is the European Green Capital 2020, an award that recognised the city’s commitment to achieving a better urban environment and the transformation that has taken place in the past decade. The city illustrates how green initiatives can support economic recovery and enrich the lives of citizens. Here are just a few of those initiatives

Is it time to get taxis out of bus lanes?

Eight ways to be a Greener Driver #EarthDay

What we can learn from Oslo