Home » Uncategorized » The Lure of the Black Car 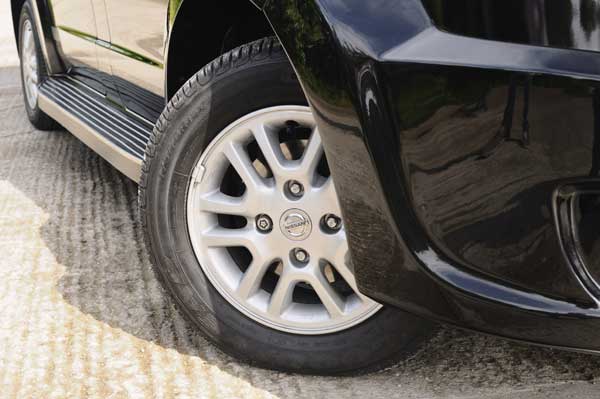 Why is black is a consistently popular colour choice when choosing a new car.

Data from new car sales in Ireland for 2013 shows that so far this year black has been the most popular car colour. It’s also a colour that performs consistently well each year in new car sales. In other words there are a lot of black cars out there!

But isn’t black a bit boring and predictable? Surely our weather is dismal enough without adding to the gloom with a plethora of new black cars?

I get the feeling that people who drive black cars don’t all see it as being a boring or safe choice. They like the way the car looks in that colour and there is something a little mysterious and sexy about it (even if the driver isn’t!)

Some people believe that the colour of our car says something about our personality. The rules of car colour psychology say that people who drive black cars tend to be empowered, aggressive and not easily manipulated. Now I’m not sure if that is entirely true.

My mother is now on her third consecutive black car so I asked her what the lure of the black car was for her.

“When I was younger, I always wanted a coloured car like blue or red because I thought black was boring,” she says. “But as I’ve got older, I think black cars are elegant and they give the driver credibility.”

She also told me that she thinks mid to large size cars look great in black, but she thinks small cars don’t look so good. This is an interesting way of looking at things but made sense when I thought about it. Small cars can take brighter, bolder colours better than larger ones and big cars like a Mercedes saloon always look good in black.

Is there something a little masculine about a black car? There was only one way to find out. My friend Alan owns a black car so I grilled him on his car colour choice. He bought his car second hand so he didn’t have too much choice when it came to colour, but still he doesn’t think choice of colour is gender related.

“Black is a classic colour. Cars look better in black especially larger cars,” he says. “Black is a reflective colour so the cars tend to look shinier when new.”

But he won’t be buying another black car: “If there are dents or scratches, they really show up on a black car. They look nice when new but not as good as they get older”.

So if you want to hide those scratches buy a silver car!

What is it about black that makes it such a popular car colour? Leave a comment and let us know your thoughts

The Damaging Facts About Parking your Car