Home » Features » The Volkswagen Recall – 8 things you need to know

What are VW accused of?
The US Environmental Protection Agency (EPA) believe that Volkswagen have been using software  on their “clean diesel” cars that is actually designed to manipulate emissions testing.

How does the software work?
The software device works by ensuring the car’s emissions systems only works when the cars are being tested for emissions. When the car is being driven during normal use, the systems, that are suppose to restrict the amount of emissions,  do not actually activate making the car a much more significant polluter in real-life than the official figures suggest.

The sophistication of the software used to manipulate the emission levels would suggest this is a deliberate and willful fraud.

How have the EPA Responded?
By making and selling vehicles with this ‘defeat device’ software, Volkswagen has violated what is known in the United States as the Clean Air Act. The Clean Air Act requires vehicle manufacturers to certify to the EPA that their products meet federal air-pollution standards.  In response to this allegation Volkswagen have been ordered to recall 482,000 cars.

What are Volkswagen saying?
Volkswagen’s Chief Executive Officer Martin Winterkorn has apologized to customers for “broken trust” and has ordered an external investigation of the matter.

What happens if VW are found guilty?
If they are found guilty under U.S. EPA law, each car, found to be deficient, would be subject to a $37,500 fine – meaning a potential penalty of up to $18 billion.

What is the impact for Europe?
The European Commission has been in contact with the US regulators but at this stage is it unknown whether VW cars in Europe have this feature.

Will VW survive this deception?
Volkswagen shares have been plummeting today with loses of more than 20 percent recorded or 15.3 billion. But apart from the financial loss can VW reclaim trust?  They are already being called the “Lance Armstrong” of the car market by the US press. 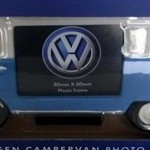 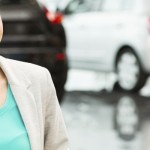 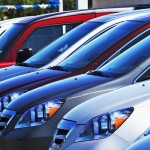 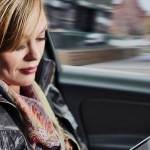 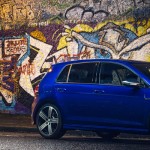 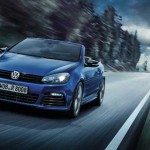