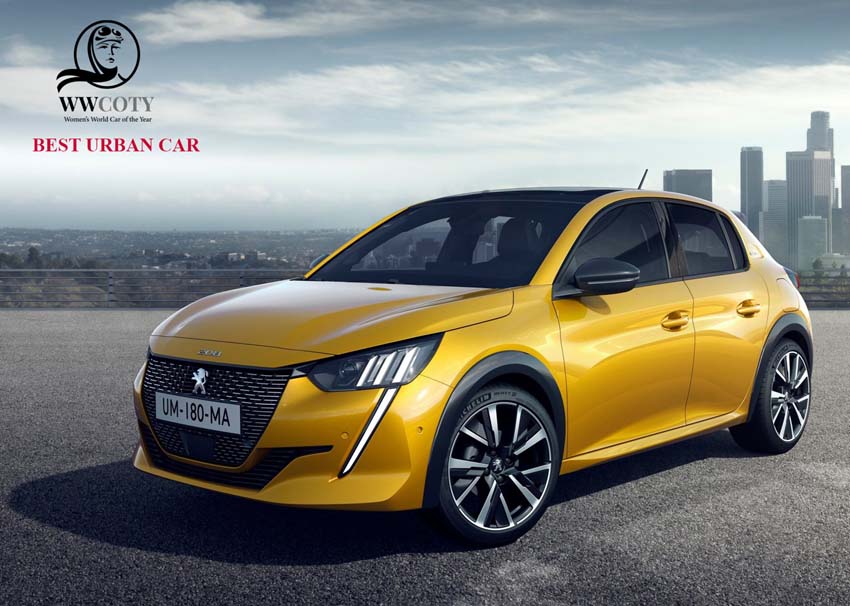 The Women’s World Car of the Year jury, a team of fifty motoring journalists from 38 countries on five continents have chosen their best cars of 2020 writes Geraldine Herbert

Nine vehicles in total, each representing excellence in its segment, not only in terms of safety, comfort and technology but also in terms of value for money.

This is the eleventh year that the WWCOTY, the only jury in the automotive world composed exclusively of female motoring journalists, has cast its votes. As in previous years, the voting process has been certified by the independent auditor Grant Thornton New Zealand.

This year, the work of the jury has been particularly complicated due to the confinement measures and the consequent limitation of time to test cars in most countries. This has meant an extra effort on the part of the WWCOTY judges who have faced exhausting days of testing and evaluating models. 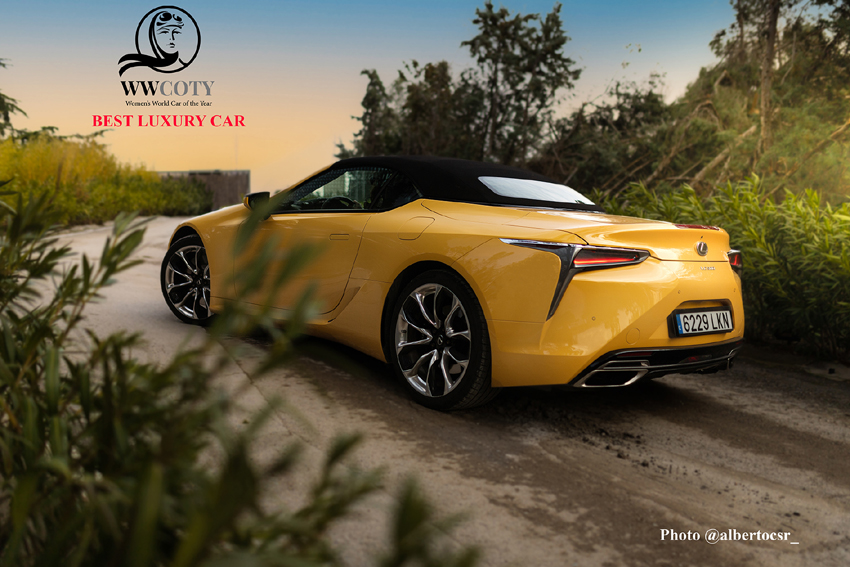 After this phase, they now will decide which is the Best Car of the Year in absolute terms. The contenders will be these nine cars, already proven to be the best in their class. The challenge facing WWCOTY, a team of fifty motoring journalists from 38 countries on five continents, is to choose the winner.

The result will be announced on March 8, International Women’s Day. In the meantime, the cars which have been deemed best in their segment are:

The new voting system introduced this year was based on choosing the three best models in each category in the first round, taking into account models launched between January and December 2020. In this second round the jury has chosen only one, the best in each category, based on aspects such as performance, habitability, comfort, connectivity, safety, environmental impact, design and quality/price ratio.