Total Recall – What are Vehicle Recalls and Why do they happen?

Home » Features » Total Recall – What are Vehicle Recalls and Why do they happen? 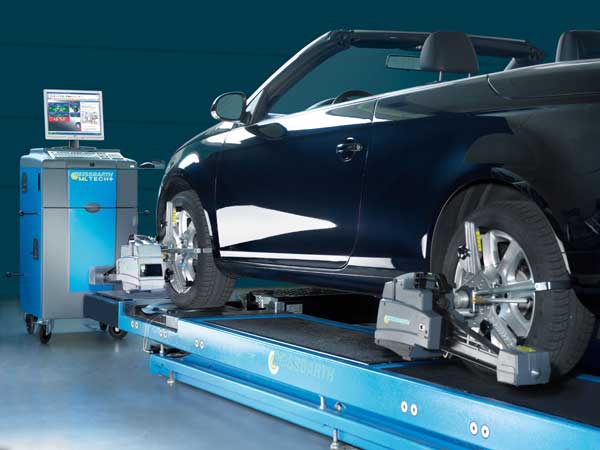 Problems with vehicles are not confined to one car maker. In any one year over 15 million cars can be recalled in Europe alone.  Geraldine Herbert explains why recalls occur and what to do if your car is recalled.

While car manufacturers continue to recall millions of vehicles every year, for the most part, recalls go unreported because they’re minor and relatively inexpensive to resolve. Some make an impact due to the sheer number of cars involved, others because of the specific details. Who will forget Nissan’s recent recall initiated when the steering wheel came away in the hands of a Finnish Qashqai driver?

13,362,759 vehicle units have been recalled globally by different manufacturers between January 1st and July 13, 2020. This year so far, Toyota has the highest number of recalls at about 3.95 million followed by Ford at 2.9 million. Volvo comes third with 2.8 million recalls while Fiat Chrysler Automobiles lies in the fourth slot with 1.74 million recalls. Honda Motors is fifth with about 1.4 million recalls.

Occasionally a vehicle recall becomes a serious issue for car makers, as it did in 2009 for Toyota when 1.3 million Toyota’s worldwide were recalled because of seat- belt and exhaust problems. A further 700,000 cars were recalled over fears of a fire risk in the window electrics. By the end of that year, Toyota had recalled 3.8 million more cars due to the risk that the driver’s side floor mat could jam the accelerator. In 2010, Toyota was forced to stop production of eight models in the US and it is estimated the worldwide recall cost €1.4bn.

In Ireland, car companies instigate recalls directly rather than relying on any external body. In the US, the National Highway Traffic System Administration (NHTSA) uses its power to force manufacturers into action if it believes a car has a safety problem, but in Ireland the onus is on the manufacturer to instigate a recall. The National Consumer Agency website does record the number of recalls and outlines details of each. A glance through the list for 2020 reveals that this month alone there have been seven recalls from various car companies for a variety of issues ranging from engine coolant issues to fuel leaks

So what are recalls and when is a recall not a recall?

There are subtle differences between “campaigns” and “recalls”. From the consumers’ point of view, the differences between the two are more a matter of semantics, but one is more serious than the other. A recall requires the manufacture to contact the owners of the affected cars, whereas a campaign is non-urgent work that can be carried out when the car is next being serviced.

Why do recalls occur?

From toys to seat belts, vehicle and other product recalls occur monthly and continue to be a fact of life. The demand for better fuel efficiency and improved driving dynamics coupled with the increased software content in each car makes it virtually impossible to test for every potential problem.

In addition, the trend to squeeze as many vehicles from the same platform is likely to be contributing to the rise in recalls.

Manufacturers that we spoke to about this issue stressed that recalls are part of an on-going quality monitoring processes related to all aspects of production, driveability and long-term reliability.

What to do if your car is recalled?

When this happens, the carmaker will alert owners, in writing, to the problem and offer a free repair. Once a recall is announced the car distributor will get a list of chassis numbers of cars included which were supplied to the Irish market. Typically they can reach the majority of the owners through the dealers’ sales and service records.

Customers are then contacted and asked to bring the car to their nearest dealer to have the remedial work undertaken. Recalls may be an inconvenience to consumers, but they are a vital part of car ownership and are entirely necessary for maintaining vehicle integrity, safety and maximising performance levels.

What you should do if your car gets recalled

What you need to know about the Mercedes Benz recall