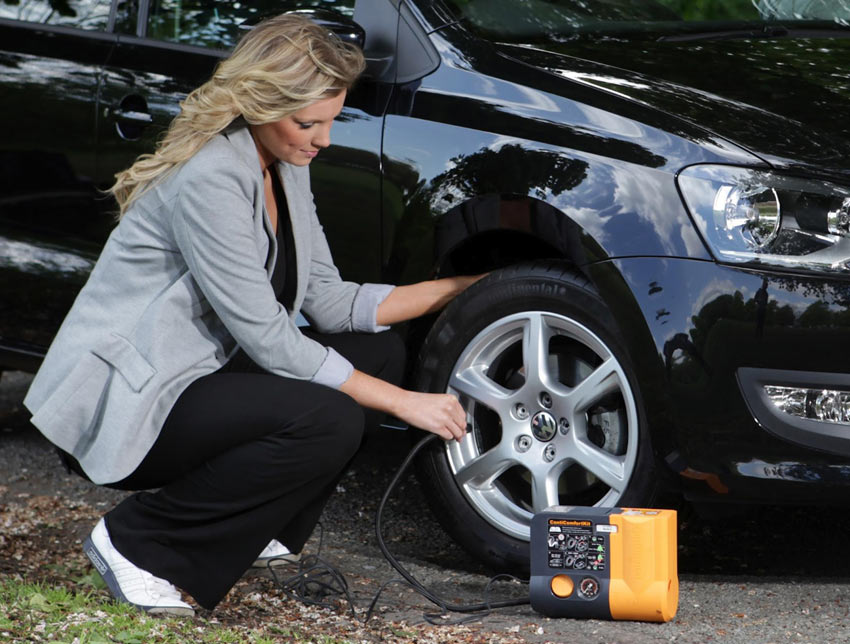 Today at the launch of a tyre safety awareness campaign by the Road Safety Authority and An Garda Siochana new figures reveal that vehicle factors contributed to 1 in 8 fatal collisions analysed between 2008 and 2012. Defective tyres were the most significant factor, representing almost two thirds (64.1% or 66) of all vehicle factors identified.

This was revealed at the launch of a landmark new report ‘Pre-Crash Report on Vehicle Factors in Fatal Collisions’1, the first of its kind in Ireland, which analysed An Garda Síochána Forensic Collision Investigation reports in order to identify the main contributory factors in collisions on Irish roads. Brakes were also a factor contributing to 18 deaths and 6 serious injuries in the same period along with other factors such as defective tyres, brakes, steering or suspension, were found to have contributed to 101 of these fatal collisions, in combination with behavioural factors such as speeding, alcohol or drug use.

Ms. Moyagh Murdock, Chief Executive of the Road Safety Authority said: “This report shows that tyres are the parts of your car that are most likely to put you at risk of a fatal collision if they’re not roadworthy.”

She added, “Don’t assume you can tell if there’s a problem just by looking at them – you can’t. I would strongly recommend that you check your tyres at least once a month. The easiest way to do this is to call into your local garage and get your tyres checked by an expert. Most will probably do this free of charge. When purchasing tyres, invest in tyres that will last and I would urge people not to purchase used tyres, you just can’t be sure of their history and will cost you more in the long run.

For more information on Tyres and tyre safety

How old are my tyres

Tyres and Tribulations – Punctures and how to avoid them

Budget tyres or premium brands: Does it really matter?

Tyre Wear and what to look out for