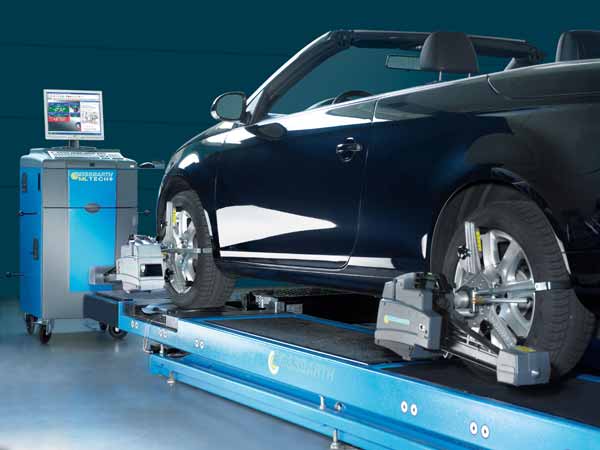 Hannah Gordon looks at vehicle recalls from a mechanic’s perspective

Following the recent announcement by Porsche that they were recalling their flagship model the  911 GT3 it bought to my attention the subject of vehicle recalls and what they mean to manufacturers, customers and the reputation of the motor industry.

The 785 customers who have purchased a Porsche 911 GT3 may have not realised they would be returning their vehicles so quickly back to Porsche. The concerns regarding the GT3′s bursting into flames are so big that Porsche have told all owners to cease driving until the cause has been found and cured. Porsche have a great reputation and their history of recalls is minimal so will this affect their market value or will Porsche still remain one of the leading super car developers?

Whilst looking into recalls I came across a trend, many car companies list fuel leaks that could lead to fire, surely after the many years of engineering and the ability to now produce road vehicles capable of reaching 230mph that fuel leaks would be a thing of the past. The list of some of the manufacturers that state fuel leaks are possible are Audi, Citroen, Fiat, Ford and Land Rover. Are we buying cars that are ticking time bombs? The answer is no, these recalls suggest that there COULD be a leak that COULD cause a potential fire, it is all merely speculation and the manufacturers are covering themselves and reputation by stating this. With regular servicing and checking of a vehicle then problems like this can be quickly spotted and rectified.

No car maker can build a car without having some flaws, from supercars to bargain family run arounds they are all susceptible to recalls, the most high profile and media covered of these  have come from Toyota. I’ve had many customers contact me worried about there Toyota’s and what the recalls mean to them. Since 2010 Toyota has had problems with its accelerator pedals, power steering failures and braking efficiency covering a whole range of vehicles. My mum has a Toyota Avensis and the process of finding out whether your car is part of the thousands on the recall list is very simple. Toyota have a dedicated page on there website for vehicle recalls, all you have to do is enter your registration number and it will tell you if you need to take it to your local dealer.

The problem with having to recall cars is people don’t always hear if their vehicle is due one, many manufacturers write to vehicle owners but can they trace everyone who owns there vehicles. My Nissan Navara was recalled for cracking alloy wheels, but I’ve lost count of how many there are on the roads still running on the potentially lethal wheels.

I’ve also worked on plenty of cars that should have, in my opinion, had recalls for dangerous issues. I’ve done plenty of Mini power steering pumps, its even been featured on BBC1′s Watchdog regarding the dangerous implications that a failing power steering pump can have. The Mini becomes undriveable and is extremely off putting when driven, so why haven’t Mini recalled this? They don’t feel it’s enough of a problem, I can assure them that my customers found it very distressing at the time.

Another popular vehicle, the Ford Focus mark 2, another power steering fault where a pipe leading in to the pump fractures, last year alone I did seven, it’s such a common problem that Ford keep plenty in stock.
So why are vehicle recalls so much in the news right now? Cars are becoming more technical and complicated, manufacturers are trying to keep emissions down whilst still producing vehicles that are aesthetically pleasing to the eye and capable of leading the market. This means many new components are being used, new ways of manufacturing these parts can lead to flaws that only come apparent after a few thousand miles on a typical bumpy English road.

I think the recent bad press regarding Toyota recalls has obviously affected there reputation and some of there sales, but I don’t think it should. Toyota have been brave enough to highlight in the media that some of there vehicles do need to be looked at, they’ve made the decision to be honest, it’s a refreshing admission in such a competitive multi billion pound industry. For consumers, they need to be aware that the car they are driving could be on a recall list, I would suggest visiting your vehicle manufacturers website or call them up, they should be happy to help. Some recalls may go back to as early as 2000 so it’s definitely worth checking, it may also help you sell your car, a car with all it’s recalls completed is a much more saleable item.
Hannah Gordon

Fixed Price Service plus Full Vehicle Health Check for only €179