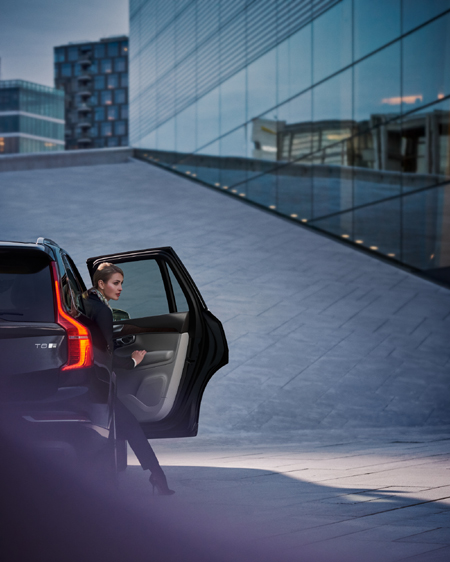 Judging has just been completed in the 2015 Women’s World Car of the Year awards and the Volvo XC90 has captured the top prize.

The XC90 won the SUV-Crossover category and in the second round of voting emerged as the overall winner as well.

The second-generation mid-sized crossover SUV was launched in August, 2014, and marked the beginning of a new chapter in Volvo’s history.

The XC90 was three years in the making and part of a significant investment programme from the company known world-wide for safety and innovation.

President and CEO of Volvo Car Group, Håkan Samuelsson, said at the time, that the company was not just launching a car, but re-launching the Volvo brand.

In winning the Supreme Trophy in Women’s World Car of the Year the Volvo XC90 has been given a stamp of approval from the only motor vehicle award organisation in the world voted entirely by women. Currently there are 20 judges on the panel from 14 different countries.

Judges are not voting for “a woman’s car”.  Rather, they vote as motoring journalists and assess cars accordingly from experience and knowledge.  They do, however, take into account what they think women would like to buy – an important distinction. Indeed, this difference is another factor contributing to the unique value of Women’s World Car of the Year.

Commenting on the Volvo XC90 seucuring the major prize in Women’s World Car of the Year, Volvo Cars President & CEO Håkan Samuelsson, said he is “delighted” about the award. “With the XC90, Volvo Cars begun a relaunch of its brand. This award is a testament that we have come a long way already and that we have succeeded in making the XC90 attractive for a very important audience, so we are of course both honoured and delighted.”

Category winners in the 2015 Women’s World Car of the Year are: