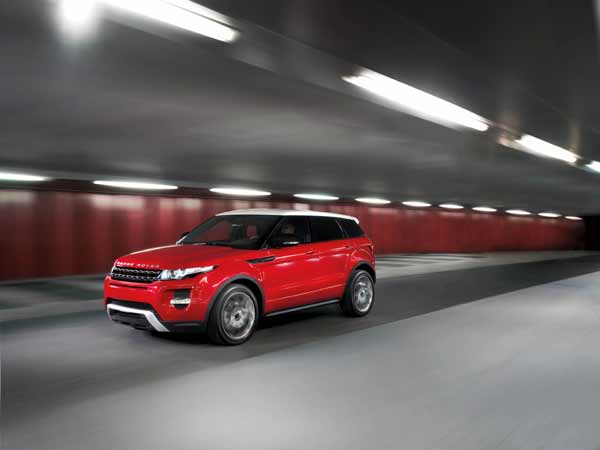 We’ve looked at the history of chick cars and we’ve decided that a chick car can be a car that is cute, curvy, convertible or just finished in pink.  Now we want you to vote for your Ultimate Chick Car. Lined up below and begging for your votes are the nominees for the chick car crown.

Mazda MX-5
The Maxda MX-5 has battled with a chick car label for most of its life. With its retro pop-up headlights, the original MX-5 had the cute factor. This small, two-seater convertible has the good looks and it is also great fun to drive.

Nissan Figaro
Despite being launched in 1991, the Nissan Figaro resembled a car from a much earlier era. The small 2 + 2 convertible came finished in several pastel colours and has become a favourite among women looking for a car with bags of retro cool.

Volkswagen New Beetle
The new model is more muscular and macho but its predecessor was anything but. For this reason we are strictly referring to the model launched in 1997 in our list of contenders for the Ultimate Chick Car. The Beetle gained a reputation as a girl’s car very quickly due to the inclusion of a vase on the dash and its ‘soft’ looks. 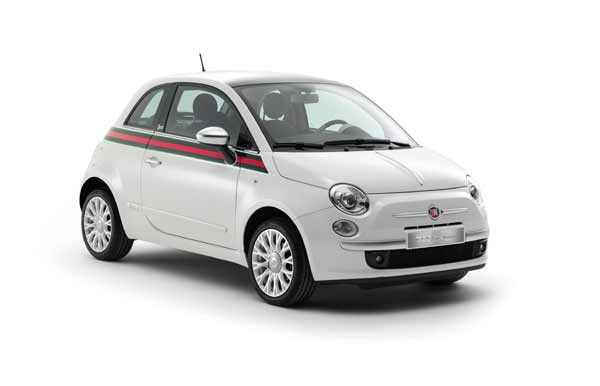 Audi TT
The Audi TT is a good-looking, curvy convertible. It was even driven by a chick in a flick (the very girly Elle Woods in Legally Blonde 2). An association like this means that the TT will forever have a chick car reputation.

Range Rover Evoque
The Range Rover Evoque is a lady’s car. With its stylish and sleek body it’s hard to imagine the typical Range Rover driver getting into this one with mucky wellies. It was also voted the 2012 Women’s World Car of the Year for its appeal to women. Victoria Beckham was even asked to give the car a makeover.

Mini Cabriolet
In Ireland the Mini hatchback is desired and driven by many women. But it’s a car famed for its retro looks and kart like handling which boys like too. The Mini moves into proper chick car territory when you take its roof off. When the canvas is rolled back the car looks like a pram and it’s hard to imagine any man desiring this car.

Mercedes SLK
Following in the footsteps of all other small, sporty two-seaters, the diminutive SLK earned a chick car reputation when it was launched back in 1996. Over the years the car has manned up a little in the looks department but it still is a perfect car for any girl who wants style and performance.

Fiat 500
Numerous special editions of the Fiat 500 have been launched including a metallic-pink Barbie version and one styled by Gucci. This sort of novelty car is unashamedly aimed at a female market. This car is so small and cute that it’s hard to think of the Fiat 500 as anything other than a chick car (even the raucous Abarth version!).

Please follow this link and vote for your Ultimate Chick Car!

We’ll tell you what we want, what we really, really want!