What is the new NOx Charge?

Home » Latest » What is the new NOx Charge? 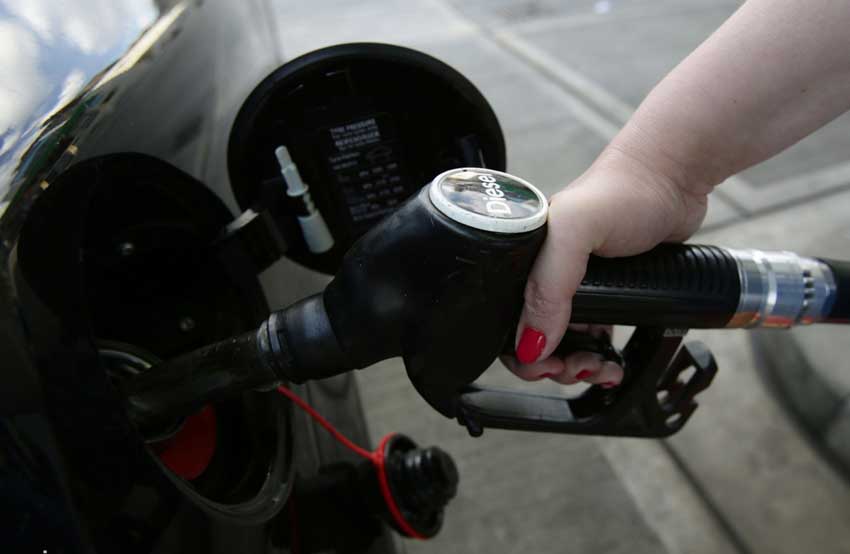 A new tax based on Nitrogen Oxide (NOx) emissions was introduced on 1 January 2020. The charge is applicable to all vehicles excluding electrics but including hybrids and will be applied to new car purchases and used imports. It will replace the current 1 per cent diesel surcharge. The charges will be applied on a per-milligramme basis on a car’s officially recorded emissions of NOx per kilometre. The scale starts with a €5 per mg charge for a car’s initial 60mg/km of NOx emissions. The Department of Finance estimates that this will increase the cost of a diesel car by around €215 and a petrol car by around €115.

What is the difference between Carbon Dioxide (CO2) and NOx?
CO2 contributes to global warming but while diesel engines produce around 20% less CO2 than their equivalent petrol counterpart they emit far more NOx than petrol engines. NOx is detrimental to health and contributes to air pollution, damages the ecosystem and its highest concentration is at roadsides and urban areas.

Why was the diesel surcharge replaced?
In Budget 2019 a 1% surcharge was introduced on all diesel vehicles but this inadvertently made imported diesel cars more attractive. The impact for example on a €20,000 imported diesel was much less than on a €40,000 new diesel.

What impact is the new tax likely to have?
The nitrogen oxide (Nox) emissions-based charge is a welcome one and could reduce the number of used imports this year by up to 20,000. To date, 150,000 cars that do not meet the latest EU emission standards have been imported in the past few years. Imported cars that do not meet limits set in 2016 are likely to be the most affected by this new tax.

How much will the new tax cost?
Under the new system, a car producing up to 60 milligrammes of NOx per kilometre will be taxed – on registration – at €5 per gramme per kilometre up to 60 milligrammes. From 61 milligrammes to 80, it will be taxed at €15 per millgramme and any figure over 81 milligrammes will be taxed at €25 per milligramme. The NOx charge will be capped at a maximum of €4,850 for diesel vehicles and €600 for other vehicles. The NOx charge is not currently included on the VRT calculator. This means that the estimate presented by the calculator will not be the final amount due. Instead, anyone wanting to determine the potential NOx levy for an imported vehicle is recommended to use this spreadsheet

Example
If importing a Volkswagen Golf that produces 118 milligrammes of NOx per kilometre an additional €1,550 will now be charged in addition to the VRT.

Six changes the government are considering for Budget 2020

Diesel imports are only part of the problem