Home » Features » What will Brexit mean for the Irish Car Market 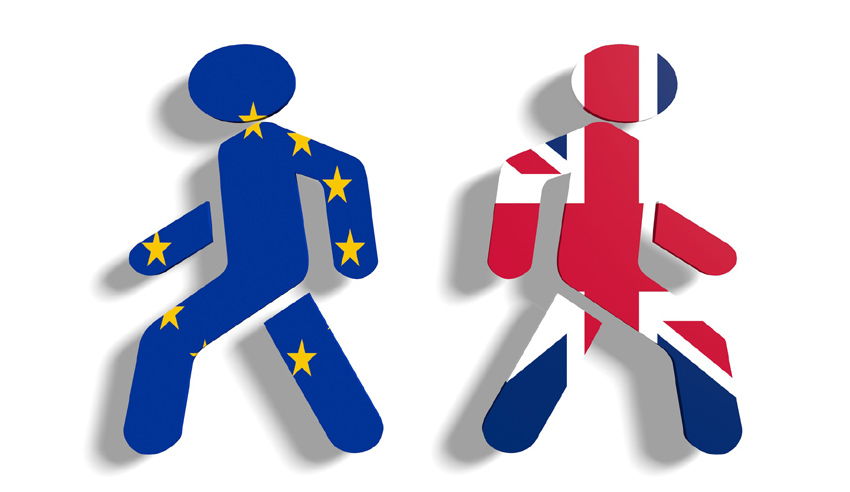 The decision by 52% of the UK to leave the EU has a huge impact on the Irish economy, not least on the car market. While it will take time for the full consequences to be determined already analysts are warning that as sterling continues to weaken against the Euro by an estimated 15-25% the impact will be an influx of UK vehicles being imported into Ireland.

Michael Rochford, Managing Director of Motorcheck.ie said “A surge of cheap UK imports will mean used car values in Ireland may fall sharply from their current position. This may leave many car buyers in negative equity as the value of the car they are driving falls beneath what they owe”.

With over 40% of cars bought in Ireland on Personal Contract Plans (PCP) residual values are a major concern.  However as part of any PCP the value of the car at the end of the contract has been underwritten in the form of a “guaranteed minimum future values” so current PCP buyers will not be affected.

The real concern is that if used car values drop sharply and PCPs become less attractive many of those buying new cars today may switch to a more affordable nearly new import from the UK.

But this assumes that the supply of UK cars into the Irish market will continue, a more likely scenario is that this supply would diminish. Liquidity will be an issue for the UK over the next few months so will British motorists be so eager to sell their current car for a newer model?

Also the attraction of UK cars has always been that buyers can avail of lower prices and tax rates so even when vehicle registration tax (VRT) is taken into consideration cars can be bought at a much lower cost. However in the long term bringing a car in from a Non EU Country will not afford the same benefits so this may actually turn out to be positive for the Irish car market.

In the weeks before the referendum the Society of Motor Manufacturers and Traders’ (SMMT) in the UK cautioned exiting the EU would increase costs,  threaten jobs and put investment at risk.  Over 80% of cars built in Britain are exported and car makers argue that it is the unrestricted access to the world’s largest single market and free trade in the EU that has made the UK an attractive location for many of the large car manufacturers.

Aside from the threat to the UK’s car manufacturing industry, cars coming into the UK are likely to cost more with some experts estimating that this could be in the region of 10 – 15%.

But what is the likely impact in Ireland?

“As far as changes related to the result of the referendum, it is too early to comment” says Ian Corbett of Toyota “However, in the short term we don’t expect any changes to the price of our vehicles but will await developments to see the impact in the medium term”.

And he cautions “ The Brexit news is likely to produce all sorts of worrisome, even ill-founded scenarios and predictions that will simply add unnecessary worry and confusion and in a recovering economy it is clearly most unwelcome”

“ Consumers looking at buying a car or acquiring one on a Personal Contract Plan (PCP) with a Guaranteed Future Minimum Value, it is worth noting that the UK will have exited the EU Single Market, that allows free movement of goods such as used cars across borders between Member States, in around two year’s-time and used car values may well be significantly stronger at that stage, than now, as a result”

James McCarthy, MD of Nissan Ireland echoes these favourable forecasts  “The factors that are driving new car sales are largely unaffected by Brexit, these include a pent up demand for cars over the past number of years, strong offers and readily available low rate finance”

“With regard to the medium and long term there are just way too many variables to contemplate before anyone could offer any definitive view but I have every confidence that people and business will find a rational way of dealing with the consequences of what seems to me to be the irrational decision of the British electorate.”

Whether there are silver linings for Ireland is still unclear but what is sure is that we are in a for a period of uncertainly and markets do not like uncertainty,  particularly the political type.  In the short term currency fluctuations are the main concern but while sterling may devalue the beneficial effects will be only short lived as the Euro is also dropping so the gap may well balance out.   Currencies reflect economic fundamentals and purchasing power but are very relative and are likely to settle down fairly fast.

With the increased likelihood that Britain could slide into recession in the aftermath, their future outside the EU remains uncertain and the impact on Ireland is equally as uncertain.

Robert Peston, ITV News Political Editor and the journalist who first reported the Northern Rock crisis says of this one “ if I have one new certainty it is that nothing will ever be the same again”.