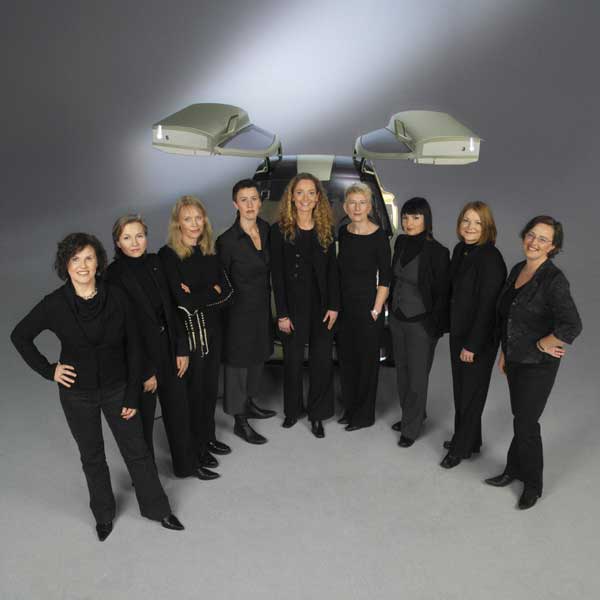 The Volvo YCC was a concept car designed by women for women. We look at the female-friendly features of the Volvo YCC and asks are these what women want?

What do women want when it comes to choosing a car? Volvo thought they had the answer when they unveiled the Volvo YCC at the Geneva Motor Show back in 2004.

The Volvo YCC (Your Concept Car) was hailed as a female-friendly car. The car was designed by an all-female team of designers and the target market was “the independent, professional woman”.

The car was never intended to reach production – it was more of a showcase for features which might make their way into more conventional members of the Volvo range.

Thankfully, when designing a female-oriented car Volvo resisted the temptation to finish it in pink. The design team produced a four-seater coupe that did not look cute or gimmicky. The YCC was a very stylish, sophisticated design finished in cool chameleon paint. I don’t think any man would be embarrassed exiting through the gull wing doors of this car. 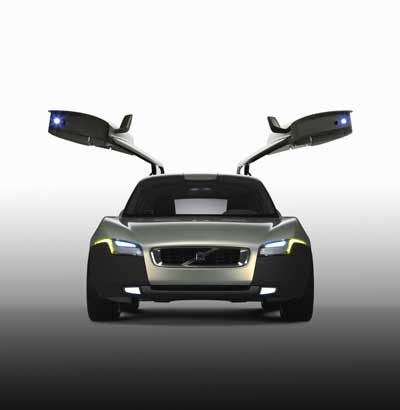 Storage was another key consideration in the design of this car. The handbrake and gear lever were removed from the usual place between the two front seats to allow for more convenient storage in this area.

There was an automatic opening system for the car doors and boot so no fumbling for the keys with arms full of shopping bags or children.

The designers felt that women would like a car that was easy to park so they designed the car with improved visibility in mind. All four corners of the car were visible from the driving seat to improve manoeuvrability.

Volvo also wanted to produce a car that would require minimal maintenance and hassle for the owner. The washer fluid was topped up at a filling point on the side of the car meaning no bonnet opening to the engine bay was needed. The engine could only be accessed by Volvo mechanics but no need for alarm ladies – the car would automatically let the garage know when it needed to be serviced and the garage would organise an appointment with you!

Inside there was a handy system to store driving positions and eight separate seat pad options with matching carpets that were quick and easy to swap and clean, and allowing the interior to be personalized.

The female-friendly features flaunted by the YCC certainly sound convenient. But surely both men and women would be happy with these features? In a press release from the time the car was unveiled, the President and CEO of Volvo cars indicated just that when talking about the project:

“This is a fantastic opportunity for us: we can concentrate on the fast-growing group of women customers – without losing the men. Because I’m certain that our male customers will love this concept car,” he said. In other words, if you meet the expectations of women, you exceed the expectations of men! 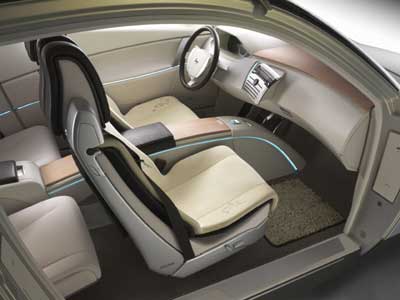 It’s a shame there are no plans to produce the YCC. For once here was a car designed for women, but without the patronising pink colour paint and “cute” looks. Other car manufacturers should take note.

Ease of maintenance, smart storage, easy access, improved visibility in a sleek package – what do you think of the Volvo YCC’s female-friendly features?