Why Motorists Are Getting What They Pay for at the Pumps 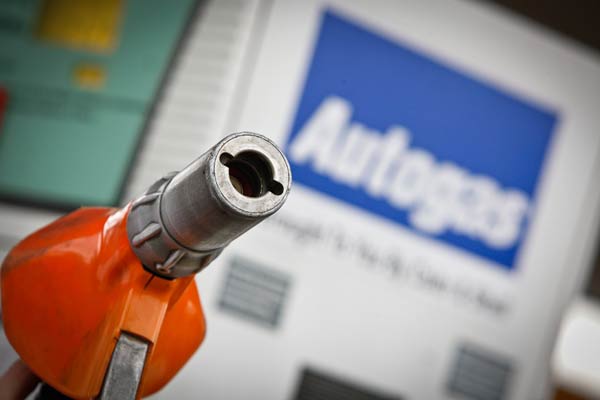 A recent survey by the AA claimed that 16% of fuel pumps in Ireland are inaccurate. At a time when motorist are struggling to cope with the high cost of fuel and making every effort to become more fuel efficient and get the best possible value, such news is alarming.

The study which was based on 176 pumps forms part of a pilot study carried out by the AA technical team and found that  1 in 6 pumps were dispensing inaccurate levels of fuel. According to the AA in most cases the errors made were in favour of the customer but there were a substantial number of instances where the driver got less fuel than was paid for.

Most of us will not be aware of using an inaccurate fuel pump which suggests if the problem was as widespread, as 1 in 6 as this survey claims, we would surely all encounter it regularly?

Wheelsforwomen contacted NSAI (National Standards Authority of Ireland)’s Legal Metrology Service,  the body responsible for regulating petrol pump equipment. They monitor all 21,000+ fuel pumps in Ireland on a regular basis and in any one year will check in excess of 8,000. Of those checked last year only 127 were found to be inaccurate with about 40% (48) in favour of the consumer and 60% (79) against.

What these figures amount to is that 1 in every 100 times you visit the pumps you will receive less fuel than you paid for;  hardly the 1 in 6 claimed in the survey.

If you have concerns about a filling station you recently visited email the name and address of the filling station and the pump number, to legmet@nsai.ie or phone 01-8073814