Would you like to get your hands on tickets for The Voice of Ireland live shows?

Thanks to Volkswagen Ireland we have a pair of tickets to give-away for the Live Show on 7th,  April 2013. The show takes place in the Helix in Dublin and tickets retail at €25 each.

The Voice of Ireland is the talent competition that begins where others end. Thousands of hopefuls applied and made their way through the blind auditions and the battle stages to win themselves a place in the live shows, where they will be singing for survival in front of the four coaches Bressie, Sharon Corr, Kian Egan and Jamelia. In the end, only one will be crowned The Voice of Ireland and win a recording contract with Universal Music

To be in with a chance to win the tickets  all you have to do is complete the survey below! All information will be treated in the strictest confidence and email addresses will not be passed on to third parties. So best of luck!

Fill out the survey here

The information you provide will only be used for Wheelsforwomen.ie

By entering the “Wheelsforwomen.ie” competition (the “Competition”), you agree to the following terms and conditions:

1. Information on how to enter forms part of these terms and conditions.

2. Competition is deemed to have commenced 19th of March concludes 1st April, 2013

3. Individuals may enter the competition only once

4. Prizes are not transferable or redeemable for cash.

5. The winners of the competition will be chosen randomly from the pool of entries received. Draw will take place on the 1st April, 2013

6. The Promoter’s decision is final and no correspondence will be entered into regarding the result.

7. The winners will be notified via email within 24 hours of the draw 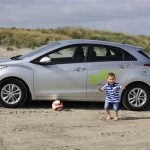 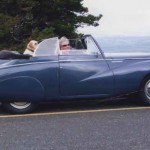 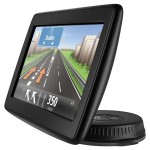 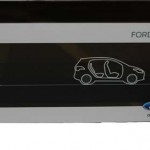 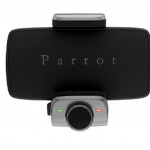 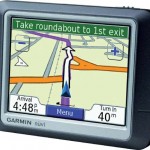