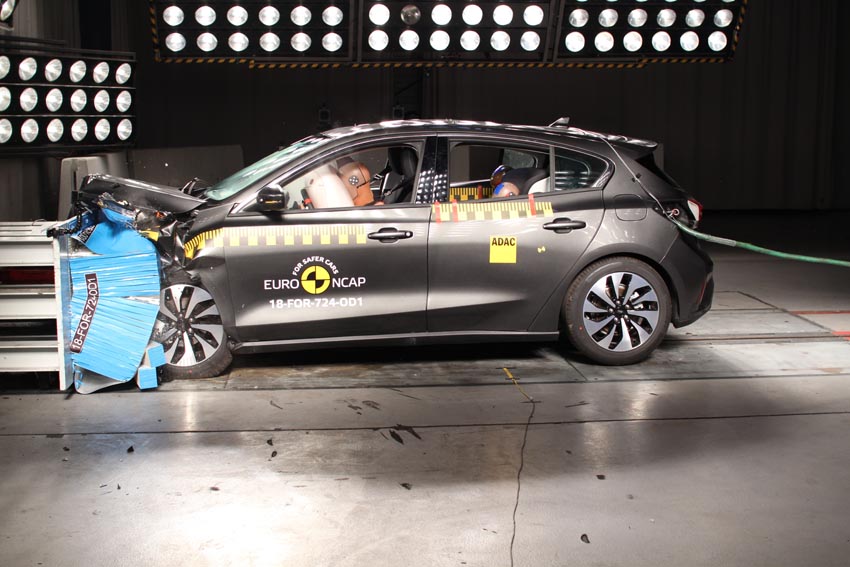 When was the last time you checked the safety credentials of a car and were reassured by a five-star safety rating?

Why? Because cars are designed for, and tested by, models representing the “average male”.

The results, therefore, are based exclusively on data from “average males”.

Why does this matter?

Although it may appear the structure of male and female bodies is sufficiently similar to not affect the outcome of safety tests, the fact is women are not scaled down men.

These smaller dummies don’t reflect many physiological differences between men and women which potentially change the impact certain crash scenarios impose on women.

Seating position can increase the risk of injury. As women tend to be shorter, they generally sit closer to the steering wheel, making them more vulnerable to lower-body injuries involving the legs, spine and abdomen.

Despite the fact that, on average, women have a higher seatbelt usage rate than men in fatal crashes, have a lower mean body mass index and drive newer cars, women are clearly at higher risk than men in accident situations.

The design of safety features in a car is influenced by the results of safety tests and while there are no female crash test dummies, women will miss out on the increased protection which could be afforded by changes to the design of airbags, seatbelts and overall design.

Safety tests must reflect all types of car users from the old to the young, and star ratings should identify which cars provide the best protection for the whole car-using population. The average male cannot be the default for us all.

Battle of the Sexes: Who Seems to Be the Better Driver? Men or Women?