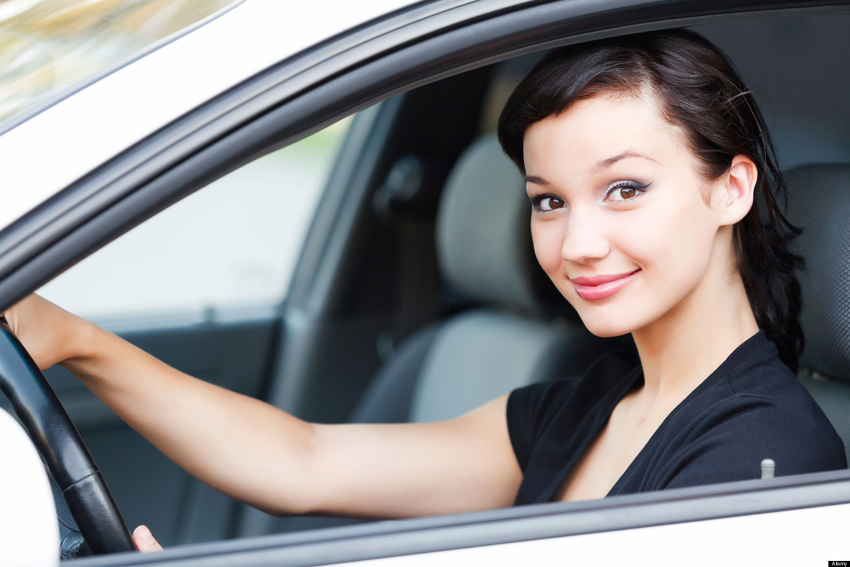 Munster machos were found to be the riskiest male driver group according  to research conducted by No Nonsense insurance company over the last two years. The data comes from almost two thousand No Nonsense’s SmartDriver customers whose driving has been measured for three months using a clever little device – a state of the art telematics tool – that reveals just how smart their driving is.

Who is the better driver – women or men?

Here are the key driving differences revealed in the data:

So what do you think? Agree or disagree, leave a comment below