Your guide to buying winter wheels 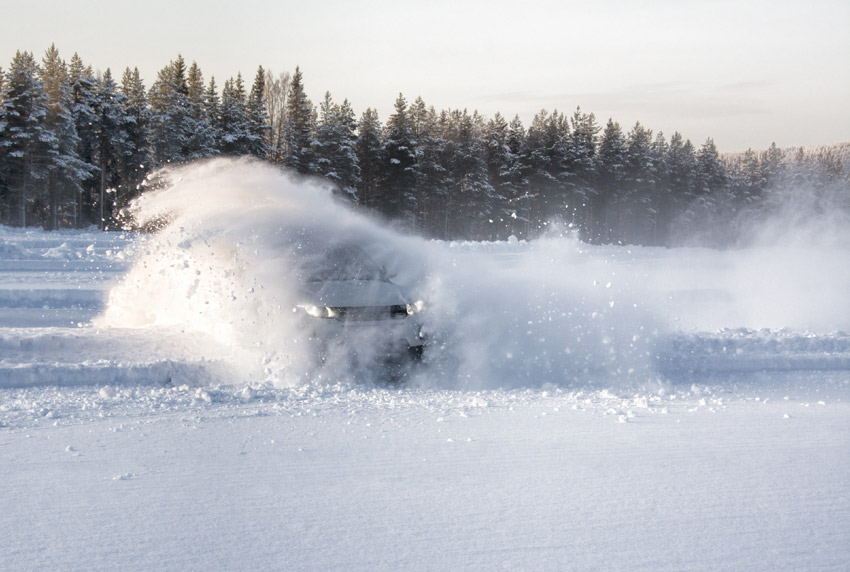 It seems even the most ardent city dweller occasionally yearns for a Sports Utility Vehicle (SUV) given the pace of sales over the past few years. There was a time when the choice of a 4×4 was simple but now there is a bewildering range to choose from and car makers have reinvented the four-wheel-drive into everything from school-run crossovers to machines with a purpose. So how do you decide which one suits your needs? Choosing the right wheels depends really on where you live and whether you need to choose practicality over panache.

All of the current crop of  SUVs on our roads fall into roughly three groups, Urban Crossovers, Compact SUVs and  Large/ Luxury SUVs.

Urban Crossovers are essentially taller versions of hatchbacks and these quirky stylish SUV-type vehicles are aimed at the younger buyer who wants something a little different. The idea is to combine the spaciousness and flexibility of an MPV,  the rugged appearance of an SUV and the driving dynamics of a family hatchback.  Most don’t offer any off road capability including Renault’s Captur, Citroen’s C4 Cactus or  the Ford EcoSport but some are a little more robust, Peugeot’s 2008 comes with an optional grip control system that can be fitted on Allure models. This system gives you maximum traction on slippery or muddy conditions so it is a very credible alternative to traditional 4WD systems.

If you need something a little more capable then consider a compact SUV. While the line between urban crossover and SUV was once quite defined  now compact SUVs are distinguished from crossovers by being a little bigger and most are offered with four wheel drive  options.  That said, if frugality is your overall concern then front wheel drive only is still a viable option. Cars such as Honda’s all new HR-V or the Kia Soul offer SUV styling and practicality without the extra fuel bills.

Kia’s new Sportage arrives here in January while Hyundai have just launched their all new Tucson.  Mercedes rival to the BMW X3 and Audi Q5, the GLC is built on the C-Class platform and arrives in Ireland in time for 161 sales. The GLC is actually a replacement to the GLK, a car that was never produced in right-hand-drive and so was unavailable in Ireland. A new Tiguan from Volkswagen and will be launched in Ireland in July 2016.

But if you need a large load lugger with permanent 4×4 the quintessential Sports Utility Vehicle is your only option but even within this category you’ll find everything from the rugged workhorse to the luxurious family hauler. Now in its third generation, the  Hyundai Santa Fe has garnered much favour with Irish buyers seeking a practical, economical and well equipped solution to family motoring. The seven seat Kia Sorento is another good option that is capable, comfortable and a very stylish family car; that happens to be just as competent off road. Mitsubishi’s Outlander received some significant styling tweaks for 2016 and the range now includes seven seat, five seat and plug in Hybrid versions. At the top end of the market, all new versions of  the Audi Q7 and Volvo’s XC90 arrived this year.

While the Q7 is crammed with cutting edge technology  and is the one to choose for sheer driving dynamics the XC90 is a fine family car and by far the better all round package.

Finally if you are not in the market an SUV but still want winter wheels all is not lost;  go for a conventional looking car with all-wheel drive instead. A good option is the Skoda Octavia Estate with 4×4;  it comes with a cheaper price than most similarly equipped SUVs and has plenty of kerb-hopping ability.

Alternatively invest in some winter tyres at a cost of hundreds rather than thousands of Euros. Tests have shown that front-wheel-drive cars fitted with all weather tyres can be as good as or even outperform an equivalent AWD car under severe winter circumstances.

This best advice is not to limit yourself to any one choice: test a few cars properly and work out what is best for your individual needs.

Get your car ready for Winter!

Thinking of buying a car?