Home » Uncategorized » Bringing Back a Classic 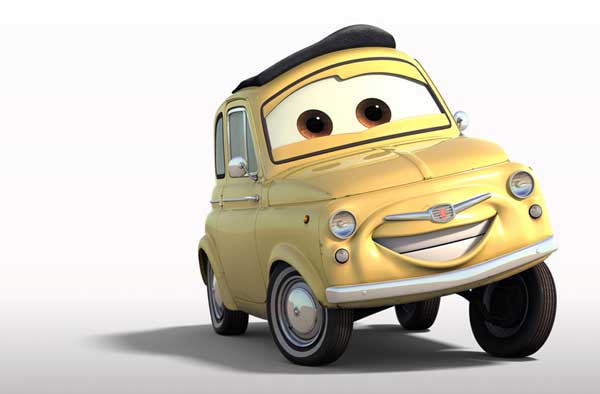 Sometimes a car is discontinued only to reappear years later with a cool new body and the old name slapped on it. This week we  explain why bringing back a classic is such a good idea for car makers.

When Cadbury brought back the Wispa bar, they brought back a classic. The Wispa was taken out of production in 2003 but a social media campaign calling for the return of the Wispa was a success and by 2008 it was back on sale and as popular as ever. There is only ever going to be one outcome when you mix together a brand as strong as Cadbury and a heavy dose of childhood nostalgia from legions of fans.

‘Back by popular demand’ is not just a handy tagline for the confectionery business – it can easily be applied to the motor industry too. It’s now very popular for car makers to bring back a car that was discontinued years previously. All it takes is a new contemporary look along with some styling cues from the original design, and the car is ready to be marketed to a whole new generation.

Over the last fifteen years Volkswagen, Fiat and BMW have blazed a trail in retro car revivals with the Beetle, 500 and MINI. These cars have a heritage and pedigree which relative newcomers to the name game like the Fluences, Insignias and Cee’ds of this world can only dream of. The universal name recognition of a Beetle or a MINI doesn’t happen overnight. So it makes sense for carmakers to spend a little bit of time going through the archives and reviving a discontinued model.

There is huge affection for these cars and we all love to dwell in a little bit of nostalgia from time to time. Aside from a younger generation who see cars like the MINI and Fiat 500 as a trendy accessory to their lives, there is an older generation of motorists who remember the original cars in their heyday.

Car makers are clever not to design something completely new that has no resemblance at all to the original car. Cars like the Fiat 500, VW Beetle and MINI are all more than vaguely reminiscent of their namesakes.

The retro good looks and heritage aren’t the only things that add to the retro car appeal. These cars may already have cult car status due to film and TV shows they starred in. Picture the 1959 version of the Fiat 500 called Luigi in the 2006 animated movie Cars, Herbie the VW Beetle in The Love Bug, and who can forget the nifty, diminutive Minis zipping their way around Turin in The Italian Job? These cars are now forever immortalised on screen and etched in our minds.

Name recognition, image and heritage makes it a good idea for carmakers to bring back an iconic name, give it a 21st century makeover and relaunch it with a slick marketing campaign. Just like a jaded 1990s boyband (but better looking!), carmakers are cashing in our nostalgia for a bygone time with their contemporary imitations of classics.