Eight things to know about the 2017 Volkswagen Golf 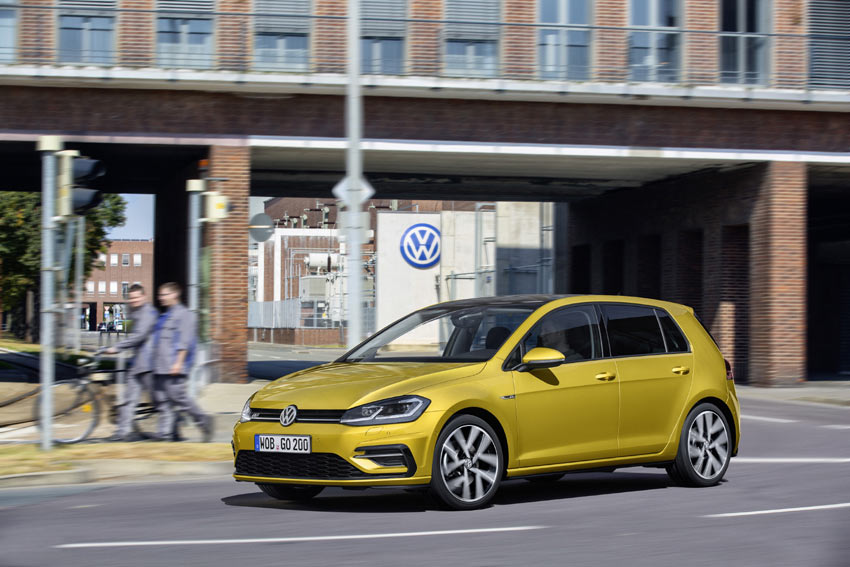 1)        As with most new Golfs you will struggle to spot the difference from the outside but changes include new bumpers and front wings  plus LED taillights across the range.

2)        There is a new petrol engine under the bonnet a 1.5 TSI that promises to be super efficient

3)        A seven-speed dual-clutch automatic will now be available in place of the old six speed.

4)        Enhanced technology improvements include Gesture Control, once the preserve of high-end luxury cars this allows you to control the infotainment system by waving your hand in front of it.

5)        New driveless features are also debuting including Traffic jam assist that will semi-autonomously drive the car for you in low-speed traffic. The system controls the accelerator, brakes and steering.

6)        If you like a like your Golfs fast you will be delighted to know that the GTi just got faster and now produces 227bhp, up from the 217bhp of the current model.

7)          Active Info Display is now an optional extra;  this is essentially Audi’s Virtual Cockpit and it replaces traditional instruments with a multi-mode screen.