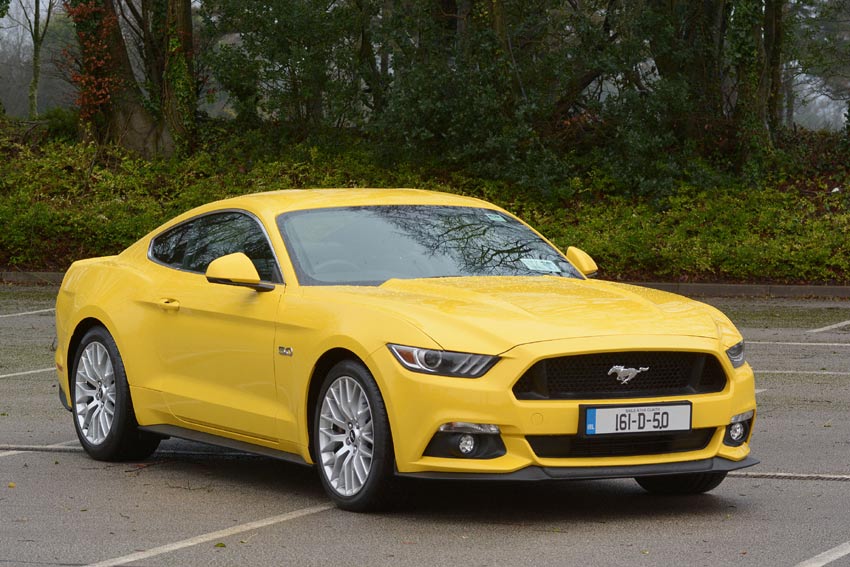 What is it? This is Ford’s first right-hand drive Mustang for half a century, a car that is a motoring icon unlike any other.

First impressions of the new Ford Mustang?  The Mustang will taunt you from your driveway, it will whisper incessantly and beg you to drive it. It is simply stunning to look at.  There is a choice between a 2.3-litre EcoBoost four-cylinder and the iconic 5.0-litre V8. They are almost identical save for the “5.0” badge on the V8’s front fenders and the “GT” badge on the tail;  the four cylinder version gets a Mustang logo on the rear instead.

What about the interior? Inside, it is cosy and comfortable but while it’s all well appointed it is all a little too familiar Ford and lacks a little of the drama of the exterior.  Storage is not a selling point and the back seats are best reserved for agile friends or kids. 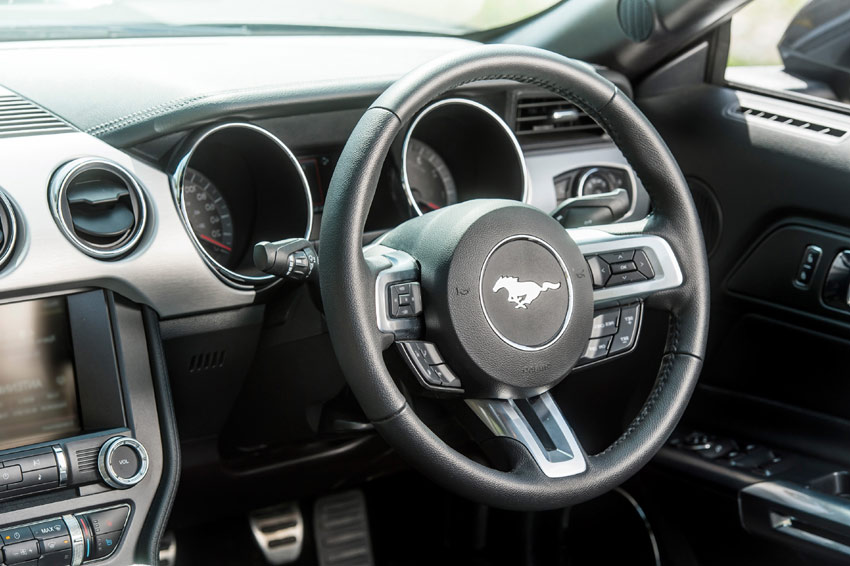 And on the road?  The sharp and accurate steering is so good and you are slung so low to the ground it feels more like a muscular MX-5. It grips the roads beautifully and in the V8 the engine has a very impressive grunt. The smaller engine while over shadowed by its more impressive and powerful sibling won’t make you feel short changed, it delivers a more muted Mustang experience but it’s a Mustang all the same.

How Much?  The Mustang built a reputation by offering style, performance and affordability and it still does just that or at least the 2.3 Ecoboost does. The Ecoboost is priced at €49,000 and promises to return  8 litres per 100km or 35mpg. The V8 is all together a much more expensive proposition  at €65,000 and officially returns  13.5 litres per 100km or 20.9mpg.  The Ecoboost costs €750 a year to tax which makes it a bargain when compared to €2,350 for the V8.

How Safe? There is lots to keep you safe including eight airbags, new safety belt pre-tensioners for the belt anchors that further tighten the belt around front seat occupants in the event of a crash and new crash sensors.

What about my options? The Mustang comes in two flavours, a Fastback bodystyle, that’s one with the metal roof or a convertible.