Future cars for this year and beyond 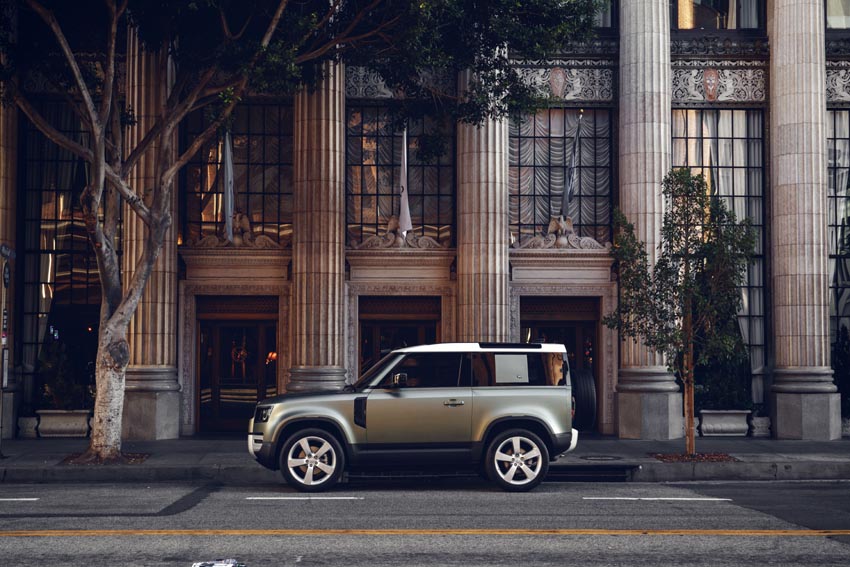 With new cars displaying the 202 plate this week, here is a taste of what is to come writes Geraldine Herbert

BMW M5 COMPETITION
BMW’s M cars have always been crafted in a very specific vein and any new addition is always keenly anticipated. On sale from July 1, the M5 Competition promises to be the sharpest and most performance-focused incarnation to date. A 4.4-litre V8 engine with M TwinPower Turbo technology has been tuned to deliver 625hp. It goes from zero to 200kmh in 10.8 seconds, with a top speed of 248kmh. The M5 Competition is a heady mix of high-performance, practicality and comfort but it doesn’t come cheap and leaves little change from €170,000.

CITROEN C5 AIRCROSS PHEV
An electrified version of the French firm’s large SUV will provide a much-needed boost to the brand. Powering the C5 Aircross PHEV is an 80kW four-cylinder petrol engine paired to an electric motor and 13.2kWh lithium-ion battery to deliver a 50km fully electric WLTP range. No Irish pricing has been confirmed at this stage.

LAND ROVER DEFENDER
The much-loved old Defender is finally replaced and while traditionalists may lament the departure of the back-to-basics original, this is a Defender for the modern age. According to Land Rover it has taken its much-loved characteristics and reimagined them for the 21st Century. Packed with technology, it is both practical and comfortable. Prices start from €68,160 for the Defender 110 2.0 SD4 AWD Auto model. The Defender 90 will launch at the end of the year and will be priced from €59,410.

KIA XCEED PHEV
Korean firm Kia has added a plug-in hybrid to its XCeed range. Powering the compact SUV is an 8.9kWh battery pack with a 44.5kW electric motor and a 1.6-litre direct-injection petrol engine. Kia reckons it has a pure electric driving range of up to 54km on a fully charged battery. Priced at €28,945, the XCeed PHEV is one of the most affordable plug-in hybrids on the market. 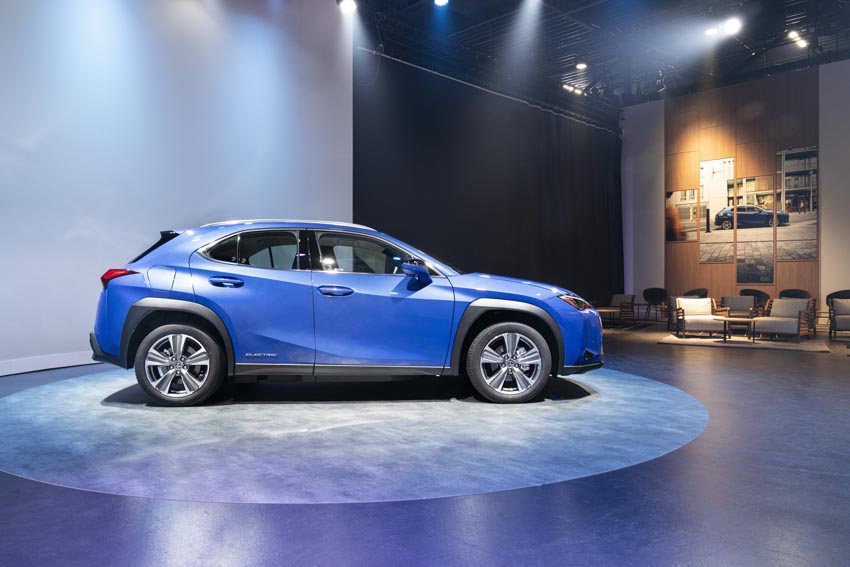 LEXUS UX 300e
Next year’s Lexus UX 300e will be the first all-electric vehicle from the Japanese firm and will be available from January 2021. The 54.3kWh battery is expected to deliver a range of over 300km, while a Lexus Link smartphone app will allow you to check the charge and driving range or to schedule the charging time. Reassuringly, Lexus is offering a 10-year (or 1,000,000km) extended battery cover. Prices are likely to be confirmed next month.

MAZDA MX-30
Revealed at the Tokyo Motor show, the MX-30 is Mazda’s first pure electric car. It comes with a 35.5kWh battery and a range of approximately 210km. Mazda plans to launch a number of regular hybrid and plug-in hybrid variants of existing models, along with more EVs developed as a result of its EV tie-up with Toyota. Due here at the beginning of next year, orders can be placed before the end of 2020, and prices for the MX-30 First Edition start from €32,295 after the SEAI grant and VRT rebate is applied. 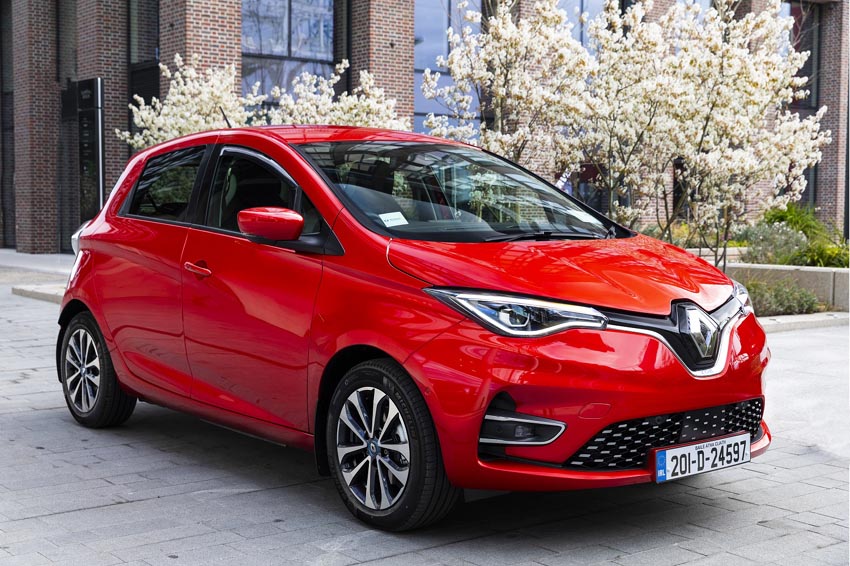 MERCEDES-BENZ GLB
The new GLB is the first Mercedes-Benz in its class to offer a seven-seat option. As with many seven-seaters, the third row is intended only for children or for occasional use but when you need to carry an extra child to a party or the cinema it would be very useful. Offered in both petrol and diesel, prices start from €42,350.

RENAULT ZOE R
Launched just as the country went into lockdown is the latest revision of Renault’s small EV, the Zoe R. With its 52kWh battery and a claimed range of 395km, a revamped cabin and exterior, the new Zoe has the potential to be one of the most significant small cars launched this year. Prices start at €26,990. 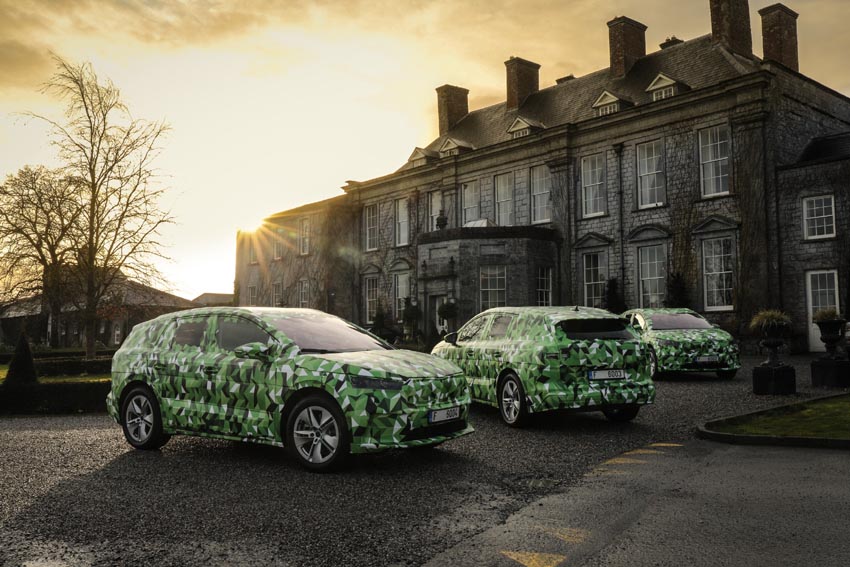 SKODA ENYAQ
Skoda’s first all-electric SUV is due here early next year. Bigger than the Karoq but smaller than the Kodiaq, it promises a combination of performance, economy, safety and driving fun. Available with rear- or four-wheel drive and a range of up to 500km there will be a choice of 55, 62 or 82kWh batteries with ranges from 340 to 500km. An RS version with all-wheel drive is expected to launch later in 2021. Prices are likely to be confirmed later in the year.

TOYOTA RAV4 PHEV
Due later this year, the arrival of plug-in hybrid technology to the Rav4 range will only enhance the appeal of Toyota’s popular family SUV. Powered by a 2.5-litre engine and an AWD-I intelligent electric all-wheel-drive system, Toyota claims it can travel for more than 65km on electric power only, which is more than enough for most drivers’ daily needs. The battery pack is stored under the car floor, so the PHEV can carry a generous 520 litres. Pricing will be confirmed closer to launch.

VOLKSWAGEN ID.3
One of the most-important Volkswagens in years, the all-electric ID.3 arrives here at the end of the summer. Prices start from €33,625 when the VRT rebate and SEAI grant are applied. The ID.3 1st Plus will be priced from €40,595, while the ID.3 1st Max will start from €47,545 after grants. All versions have a 58kWh battery pack, with a claimed range of up to 420km. More versions will follow in 2021. The ID.3 will play a key role in VW’s ambitious goal to sell a million electric cars by 2023.

VOLKSWAGEN ARTEON SHOOTING BRAKE
Due here in the autumn, an estate version of Volkswagen’s Arteon arrives with an all-new interior and engine line up. Boasting more headroom and boot space, it will be powered by a choice of a 1.5-litre petrol (150ps) or a 2-litre diesel (190ps). A plug-in version will follow, and so, too, will a high-performance R model.

VOLVO XC40
Expected in some markets this year but not until 2021 here Volvo’s first all-electric XC40 Recharge is based on the current XC40 and will be powered by a 75kWh battery. The range is expected to be in excess of 400km and can charge up to 80pc of its capacity in 40 minutes on a fast-charging system. Volvo has already committed itself to electrify its range by adding hybrid variants to all models, and this has already been completed across the range. 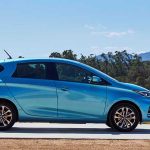 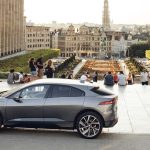 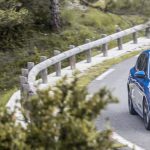 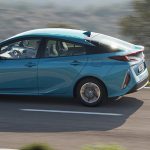 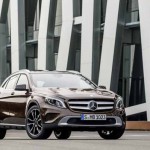 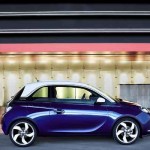