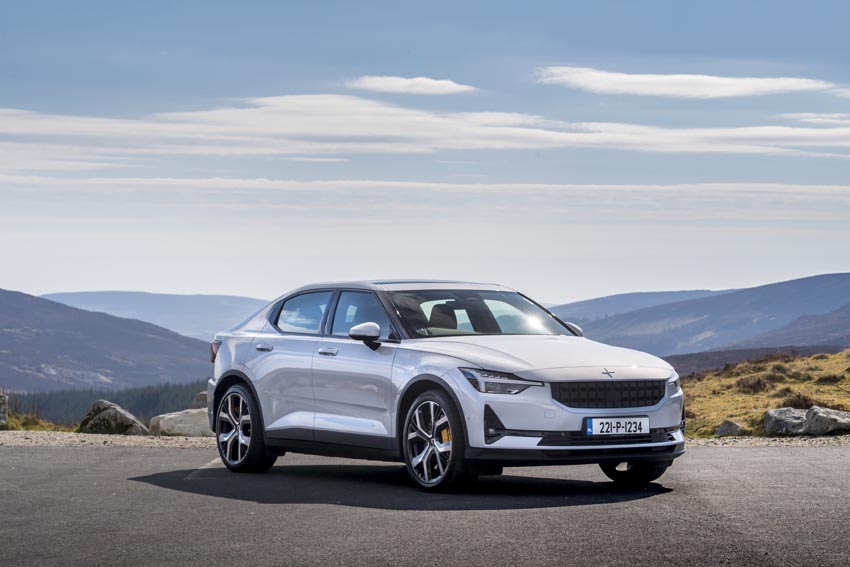 What is it? Television may portray Sweden as a bleak nation in perpetual darkness but, from Abba to Ikea, we can’t get enough of all things Swedish. Eager to be added to the illustrious list of Swedish success stories is Polestar, an all-electric performance car maker. Spawned from Volvo and the Chinese company Geely, the maker’s first fully electric volume model, the Polestar 2, is our test car this week. While new to Ireland, Polestar launched back in 2017 with a low-volume electric performance hybrid GT that sold in only a handful of markets worldwide. Next month will see the Polestar 3, an SUV, arriving in Ireland, followed by a smaller SUV in 2023. Globally, they plan to sell 290,000 cars in 2025 — 10 times more than they sold last year.

Is it a looker? With chic Scandinavian styling, the Polestar 2 is an eclectic blend of hatchback and crossover and is both bold and understated, and futuristic but not flashy. 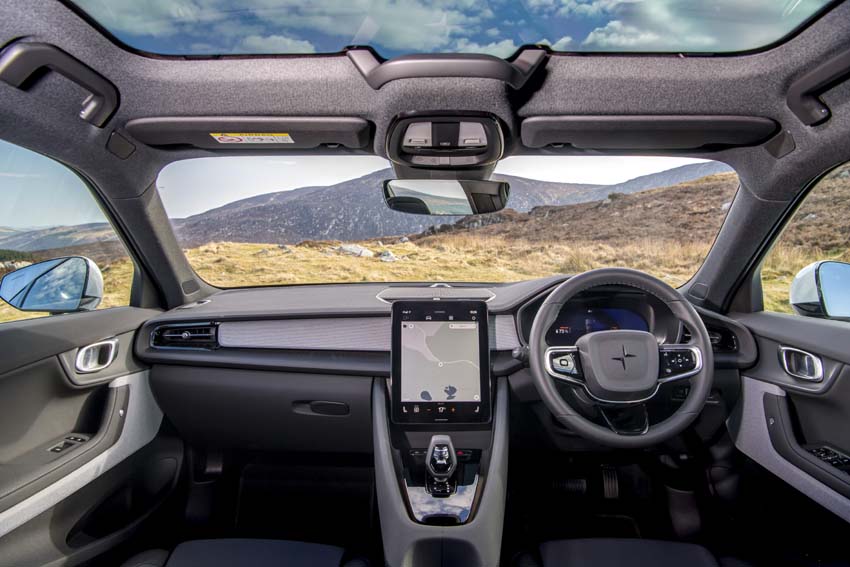 What’s the interior like? Inside is a tech-savvy interior that Google fans in particular will appreciate, though Apple devotees may be less enamoured. The 11in touchscreen display comes with a full suite of Google capabilities and is simple to use. The minimalist cabin is devoid of any animal-derived materials and is a thoughtfully carved interior of f irst-rate quality. Visibility in the front is excellent but is particularly bad in the rear.
The Polestar 2 is also practical with plenty of room front and back and a large 405-litre capacity boot that expands to 1,095 litres with the rear seats folded down. If you need towing capabilities, it can tow a six-berth caravan.

On the road? And it’s good to drive too despite its hefty weight. The suspension may be a little too firm for some but it’s surprisingly sharp and stable on the road with nicely responsive steering.

What about range? Range varies from 470km to 540km depending on the model but, as with all electric cars, the distance you actually achieve on a full charge is down to a host of factors such as speed, climate settings, tyres and tyre pressure, road conditions, temperature and weather. A 40-minute charge at a fast charging station should be enough to charge the Polestar 2’s battery to 80%.

How does it compare to rivals? Rivals include the BMW i4 (€65,505) and the dual motor all-wheel-drive long-range Tesla Model 3 (€62,990). While the Tesla Model 3 is cheaper, it doesn’t have nearly the same build quality as the Polestar 2 and the BMW i4 may be more expensive but is the best of the three to drive.

How safe is it? As expected, the Polestar 2 did not disappoint when crash-tested by the EURONCAP and received the maximum five-star rating and scored well in every area of the safety test.

So what is the verdict? The Swedish word lagom has no direct equivalent in the English language but it generally translates as “just right” or “not too much and not too little” and that perfectly captures the Polestar 2. There’s enough range, style and power to satisfy just about everyone. 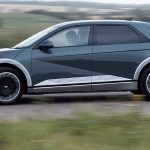 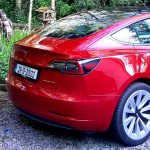 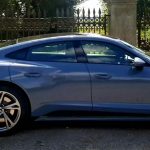 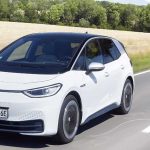 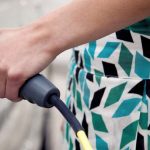 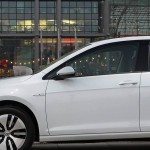